We’re not quite away from the official launch of a new Intex Aqua Y2 Power smartphone which is distinguished by its 2900mAh battery and its Rs 4490 price tag. The device has been listed on the company’s official website, but is still to make its way onto retail websites and traditional shopping outlets it seems.

The Intex Aqua Y2 Power benefits from golden accents that give its exteriors an exquisite look. Its 2900mAh battery is something that’s seldom seen on devices from this price range. This power pack allows the phone to dole out 20 hours of talktime and 500 hours of standby time.

The new Intex handset is 10.5mm thick, and possesses a 4-inch display bearing a WVGA resolution of 800 x 480 pixels. A 1.2GHz quad core processor powers its operations from within while grabbing assistance from 512MB worth of RAM. The outdated Android 4.4.2 KitKat OS can be found running the show on it. 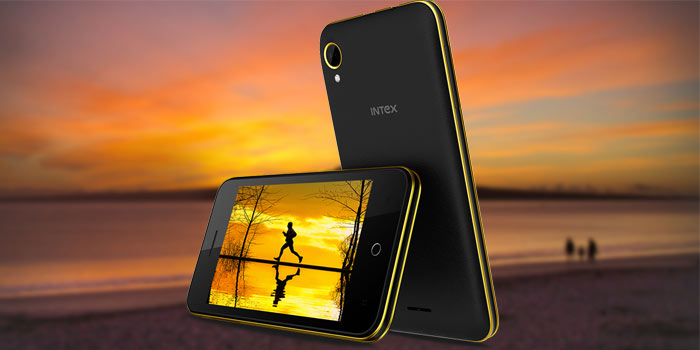 The Aqua Y2 Power also benefits from a 5MP rear camera bearing an LED flash module and slow motion video support of some sort. For selfie enthusiasts, it also carries a 2MP front-facing snapper. It features 4GB of storage space that’s expandable further up to 32GB via its microSD card slot.

Here’s a quick glance at the main specs of the new Intex Aqua Y2 Power: 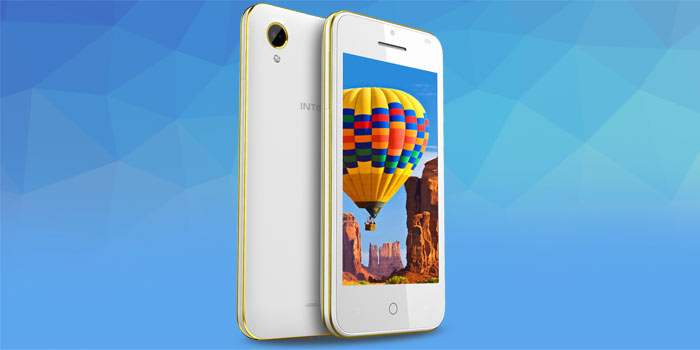 The new Intex Aqua Y2 Power smartphone is expected to be officially released in India in the next few days with its price set at Rs 4490.

Facebook
Twitter
Pinterest
Linkedin
ReddIt
Tumblr
Flip
Previous articleHere’s how you can add a microSD card to your Samsung Galaxy S6 and S6 Edge
Next articleXiaomi Mi 4i receives its 32GB variant, to be made available at Rs 14999