Out in India right now is the Intex Aqua Xtreme V which can be bought in exchange of Rs 11290. Equipped with a 5-inch HD display and a 5MP front-facing snapper, this device offers a range of advanced features making it comparable to various mid-range offerings out there.

One thing that should be noted is that it’s a variant of the Intex Aqua Xtreme smartphone that was launched not too long ago. Surprisingly, the only different it bears with its predecessor is that the new model offers 16GB of storage instead of 32GB. This is why it’s available for Rs 200 less than the price of the previous handset. 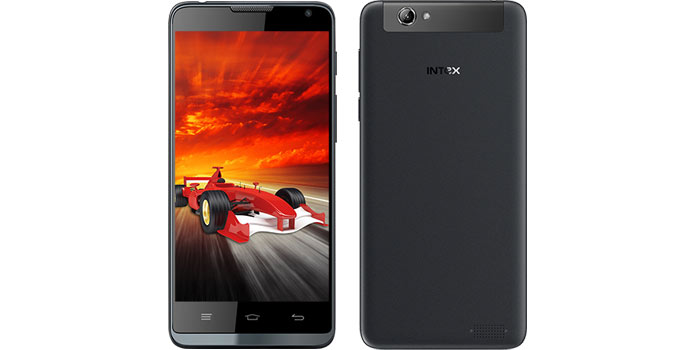 The Aqua Xtreme V comes with the Android 4.4.2 KitKat OS onboard, but this software will most definitely be updated to the Lollipop version in the months to come. It is fueled by a 1.7GHz octa core MediaTek (MT6592) processor that’s granted assistance in its operations by 2GB worth of RAM.

On its rear surface rests a 13MP main camera and an LED flash, whereas its front bears a 5MP selfie snapper. This Intex device gains power from a 2000mAh battery that blesses it with up to 7 hours of talktime and up to 180 hours of standby time.

Here’s a quick glance at the specs of the Intex Aqua Xtreme V:

The Intex Aqua Xtreme V can be purchased in India right now in black, red and grey color options.

Facebook
Twitter
Pinterest
Linkedin
ReddIt
Tumblr
Flip
Previous articleMotorola’s Moto G 2014 will be on sale at just Rs 10999 till March 25
Next articleLG G2 is also getting Lollipop, Q2 is when you can expect it to arrive