There’s yet another 4G LTE device out in India right now in the form of the Intex Aqua Turbo 4G which has its price set at Rs 7444. Apart from the fact that it offers the high-speed connectivity support at such a low retail value, its other highlight happens to be a 3000mAh battery that keeps it going in between charges.

The new Intex Aqua Turbo 4G features on its face a 5-inch 720p HD display, and runs the Android 5.0 Lollipop OS. There’s no word however on whether or not an update to the Marshmallow version will be issued for it in the future or not.

The Aqua Turbo 4G carries inside it a 1GHz quad core processor which sits atop a MediaTek MT6735 chipset. This assembly is accompanied by 1GB worth of RAM, while the phone’s inbuilt storage has been locked at 8GB. Indeed, a microSD card slot does exist, offering expansions of up to 32GB. 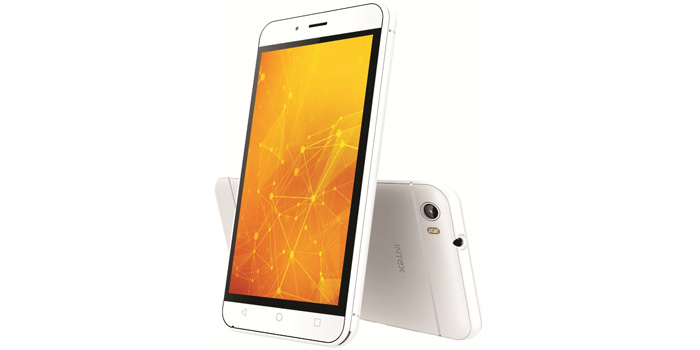 Imaging and video shooting duties of this Intex offering are taken care of by a 5MP rear camera. As for selfies, they will be looked after by a 2MP front snapper. Sized at 144.5 x 72.5 x 8.9mm, this new handset tips the scales at 150gms.

Here’s a quick glance at the main specs of the Intex Aqua Turbo 4G: 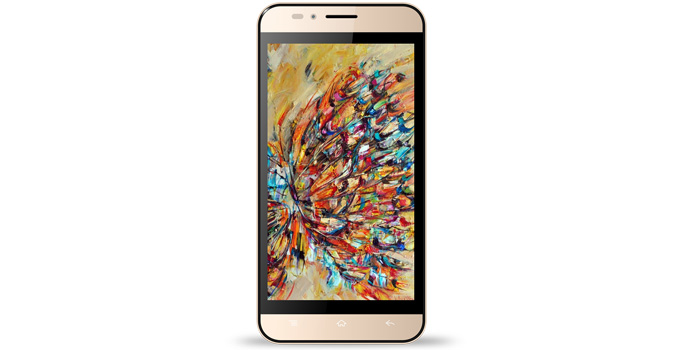 The new Intex Aqua Turbo 4G is all set to be made available for purchase via online as well as offline channels in India at its above mentioned cost of Rs 7444.