Intex’s third smartphone for the month of October has popped up as the Aqua Style X and the device has gone on sale touting entry-level specs at a very affordable price of Rs 4890. The handset hasn’t been officially revealed by the company, but a seller on eBay has deiced to put it up for grabs anyway.

The Intex Aqua Style X is a pretty decent looking smartphone for the price being asked. Like the majority of Android handsets in the budget market, this one comes with version 4.4 KitKat out of the box. However, its hardware combination is quite odd. 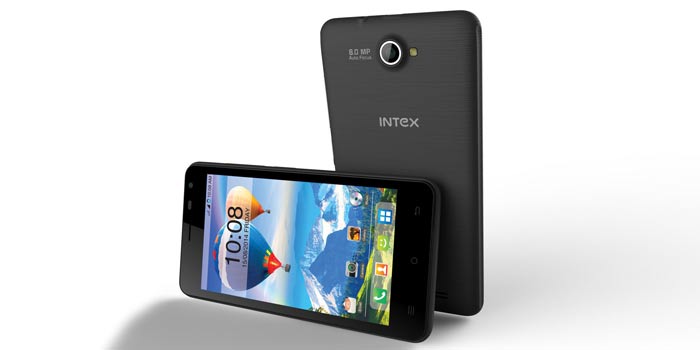 The phone has a 4.5-inch qHD IPS display of 540 x 960 pixel resolution which is higher than expected. And while the RAM is a mere 512MB, the processor used here is a 1.3GHz MediaTeK MT6582 chip with quad Cortex A7 cores.

If that’s not enough, the phone packs an 8MP rear camera with auto-focus, HDR and probably even 1080p FHD video recording. The front-facing snapper is a 2MP one and there’s a 1500mAh battery getting everything up and running, and which can provide around 5 to 6 hours of talk time on a single charge. 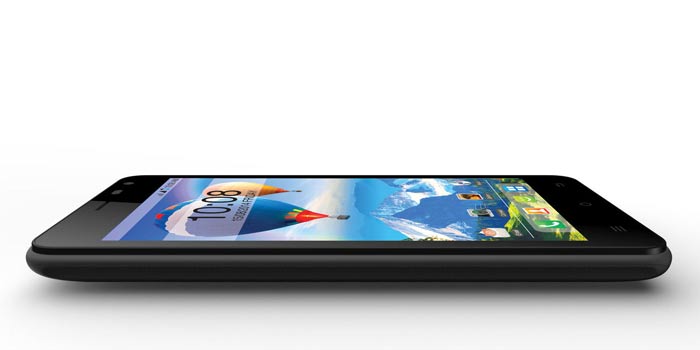 The Intex Aqua Style X should get an official unveiling in the coming days, but feel free to purchase the device through eBay if you want to skip the wait.