The new Intex Aqua Star II smartphone has just hit the block slapped with an impressive price tag of Rs 6590. And while this phone carries onboard a 5-inch display, it disappoints with its choice of software as it has gone for the outdated Android 4.4 KitKat OS rather than catching onto the Lollipop trend.

This phone acts as a successor to the Intex Aqua Star II smartphone that was released not too long ago. The only difference between the two is that the old device featured a 5-inch FWVGA display, the new model kicks in a 720p HD panel, and hence the name.

Intex has chosen to keep all its other specs the same. That means, you’ll still be getting a 1.2GHz quad core Spreadtrum SC7731 processor that will combine with 1GB worth of RAM. Owners of this handset will be able to take advantage of 8GB of storage that can be expanded further up to 32GB via its microSD card slot. 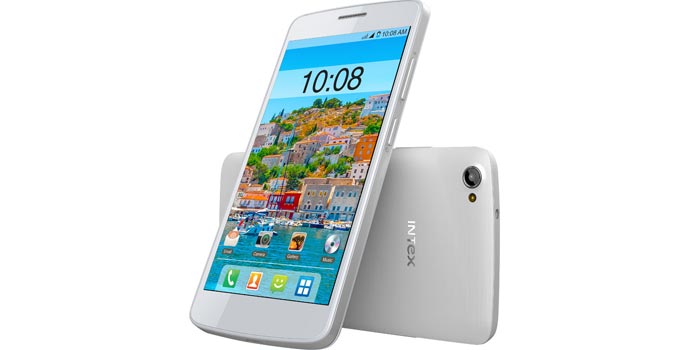 The Aqua Star II HD has been blessed with an 8MP rear-facing camera, whereas its front has been fitted with a 5MP selfie unit. A 2000mAh battery keeps the show running for the new device.

Here’s a quick look at all the key specs of the Intex Aqua Star II HD:

Expect the Intex Aqua Star II HD to be made available for purchase in the coming days. Like we said, its retail value has been locked down by its maker at Rs 6590.