Intex has launched a new affordable smartphone for India and it’s touting the device as the cheapest option on the market to pack 2GB of RAM. The handset is priced at Rs 7444 and it falls in the entry-level category offering specs similar to what you’ll find on an Android One device.

The Intex Aqua Speed will compete with the iBall Andi 5M Xotic that also offers 2GB of RAM, but for a little higher cost of Rs 7999. Both phones are very attractive launches and they offer similar hardware as well. The device in question runs on Android 4.4.2 KitKat and has been promised an update to Lollipop, but the latter phone hasn’t. 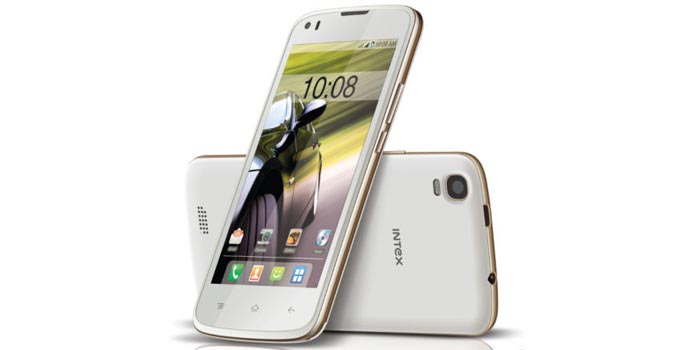 The Intex smartphone is said to come in multiple shades and there is also going to be a premium sandstone option up for grabs. The phone’s front panel features a 4.5-inch qHD IPS LCD panel and a 5MP selfie camera, while the rear packs an 8MP shooter with dual LED flash.

The Aqua Speed is powered by a 1.3GHz quad core MediaTek processor. And along with 2GB of RAM, you get 16GB of internal storage and a microSD card slot for adding more hoarding space of up to 32GB. With the included 1700mAh battery, you can expect around 4 to 5 hours of talk time or up to 180 hours of standby. 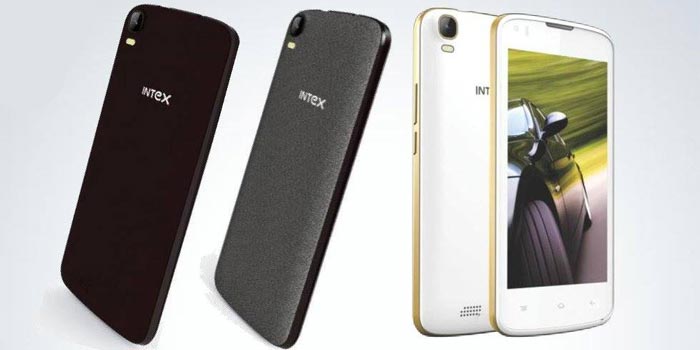 The Intex Aqua Speed is available for purchase through eBay in white, while the black, grey and coffee shades should be available soon.