Intex will soon release two new affordable smartphones into the market under the Aqua E3 and V3 monikers. Both handsets will be priced under Rs 4000 and arrive in a trio of colors carrying basic hardware for a smooth Android experience.

The Intex Aqua R3 is the second cheapest smartphone from the company at Rs 2570, after the Rs 1999 Cloud Fx which runs on the Firefox OS. The handset features a basic design with a 3.5-inch HVGA display on the front surrounded by thick bezels. Android 4.4 KitKat runs the show here and there’s a measly 1GHz single core processor doing the heavy lifting. 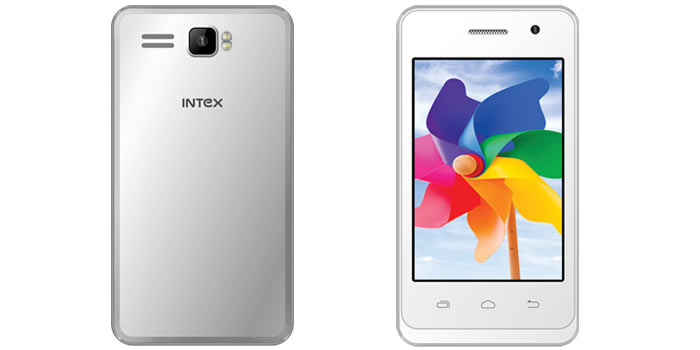 What’s interesting is that the company has managed to squeeze in dual cameras on a tight budget. A VGA snapper is on the front, while a 2MP shooter can be found on the rear. The R3 handset offers dual SIM support with EDGE data access, 256MB RAM, 512MB storage, a microSD card slot and a 1400mAh battery which can deliver up to 3.5 hours of talk time.

Also read: New Android One smartphones ready to arrive in Q1 of 2015

The Aqua V3, on the other hand, costs a bit more at Rs 3260. This phone has the same processor, RAM, cameras and display, but what’s different is that it supports 3G HSPA networks. Additionally, the handset has a smaller battery of 1300mAh, albeit it can offer more talk time of up to 5 hours. You also get 2GB of internal storage. 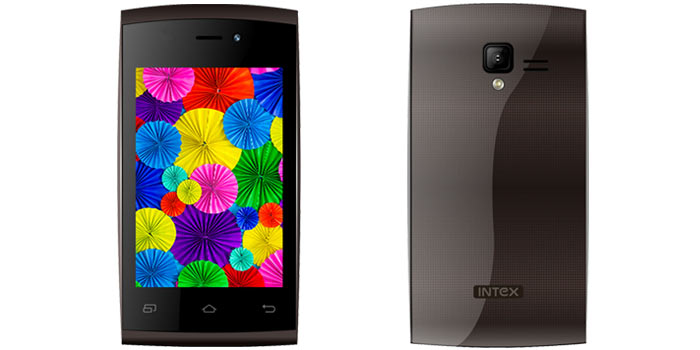 The Intex Aqua R3 will be available in black white and silver, while the V3 handset will come in the same first two colors, but brown instead of the last shade. There’s a high chance that neither of the two devices will be getting an official reveal by the company, so you can expect to see them hit retail stores in the coming days.