Back in December, Intex launched the Aqua Power smartphone with a supper large battery of 4000mAh for a very attractive price of Rs 8444. However, that model fell behind the competition mainly because of its low resolution FWVGA display. Well, that has now been rectified through an upgraded HD model which will officially be available at Rs 9444.

The Intex Aqua Power HD has a better display which is still 5 inches wide, but with a 720p HD IPS panel and it also tags along more memory. The RAM and storage have been doubled to 2GB and 16GB, respectively, and there’s a 32GB compliant microSD card slot as well. 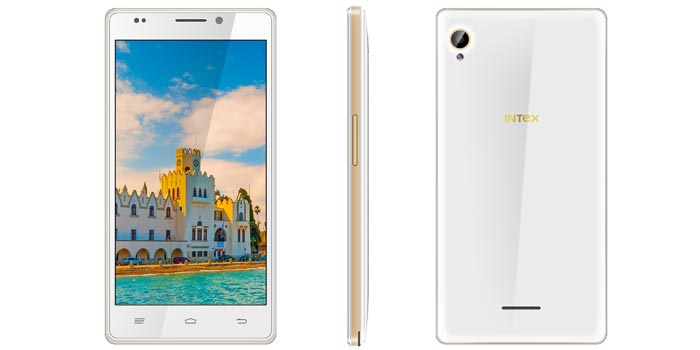 The company hasn’t made any visual modifications to the handset except for changing the design of the capacitive touch buttons below the display. Like its predecessor, the new Intex phone also gains steam from a 1.4GHz octa core MediaTek processor and it even runs Android 4.4 KitKat. The interesting part here is that an update to Lollipop has been promised.

The Aqua Power HD offers the same 4000mAh battery and it’s said to be capable of around 20 hours of talk time or up to 500 hours of standby. The handset also has 3G connectivity and dual cameras – a 5MP selfie shooter on the front and a 13MP snapper on the rear with an LED flash.

The Intex Aqua Power HD is expected to go on sale in the coming days in options of black, white, grey and blue.