The Intex Aqua Octa smartphone was announced back in November and its prototype was released in the same month, with the company promising to launch the device in the first half of January. And here it is. Currently the handset has been put up for sale through an online retailer and Intex has yet to confirm the price. The OEM has listed the gadget on the official website though.

Potential buyers will have to part with an amount of Rs 20,000 to lay their hands on the device that makes the most of the first MediaTek true octa core processor. This MT6592 chipset is said to be capable of clocking in a speed of 1.7GHz which should make it capable of supporting multiple applications at the same time. 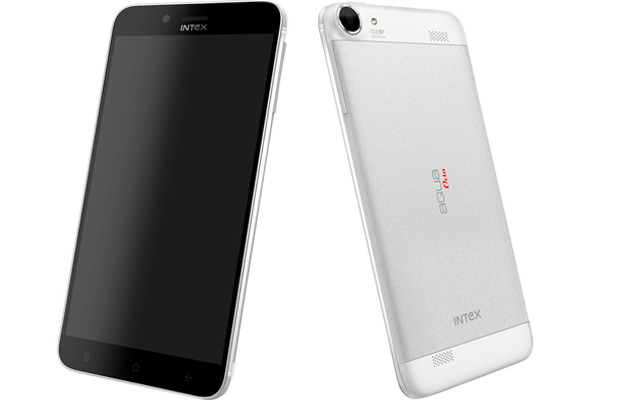 The chip seeks assistance from 2GB of RAM and the Intex smartphone operates with the help of the Android Jelly Bean 4.2.2 OS. A 6-inch OGS capacitive touchscreen graces the front side of the dual SIM gadget along with a 5MP camera, whereas a 13MP snapper lays claim over the rear surface. The phone’s 16GB internal memory can be expanded further by up to 32GB and it draws power from a 2300mAh battery. 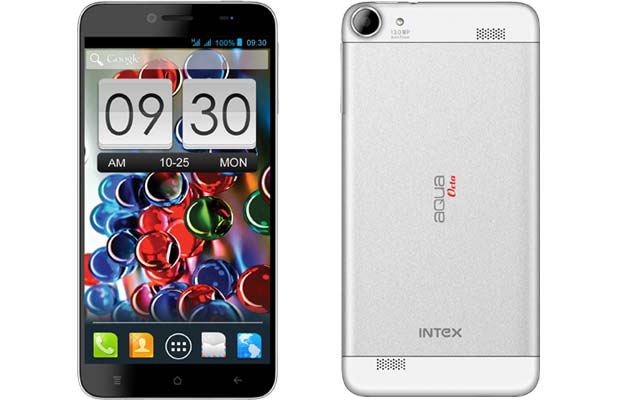 Interested users can head over to Snapdeal to purchase the Intex Aqua Octa phone for a price of Rs 19,999 in shades of black or white.