Intex mobiles is soon to launch a new octa core smartphone in the Indian market under the Aqua Dream moniker and the device is expected to go on sale at around Rs 10390. The fresh addition will fall in the phablet category and has a lot of competition to face, from local and global OEMs in the same price range.

The Intex Aqua Dream is more or less a larger version of the Aqua Desire HD as they have a lot in common where hardware is concerned. Both handsets are powered by a 1.4GHz octa core chipset and run Android 4.4 KitKat. The device in question has a larger display of 5.5 inches and with 720p HD resolution. 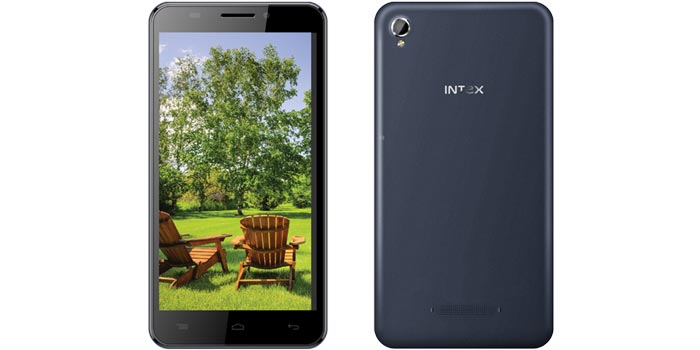 The Intex phone is a pretty average looker and it isn’t really at par with the competition. Most phablets in the same category at least have 2GB RAM and a large battery of around 3000mAh. This device, however, packs just 1GB of RAM and a pretty small 2300mAh power pack. On the upside, the camera on the front is rated at 5MP, while a 13MP shooter can be found on the rear.

The usual set of connectivity attributes are also onboard including GPS, Wi-Fi b/g/n, Bluetooth 4.0, dual SIM card slots and HSPA+. The Aqua Dream comes preloaded with various applications such as Opera mini, OLX and Newshunt as well as some of the OEM’s own tools.

Availability details for the Intex Aqua Dream are yet to be disclosed, but we should have more to share in the coming days.