Intex has come up with another one of its affordable propositions in the form of the new Intex Aqua 4X which has been priced at a mere Rs 2999 in India. With this asking rate, it is directly competing with the new crop of cheap handsets that has entered the market via Celkon and other Indian companies.

One of the major advantages of the Aqua 4X is that it provides support for fast 3G data. But at the same time, it runs the outdated Android 4.2 Jelly Bean OS. While most manufacturers are equipping their smartphones with KitKat builds in order to stay relevant, Intex has chosen to ignore the trend with its new device. This phone has scored a VGA front camera and a 2MP rear snapper. 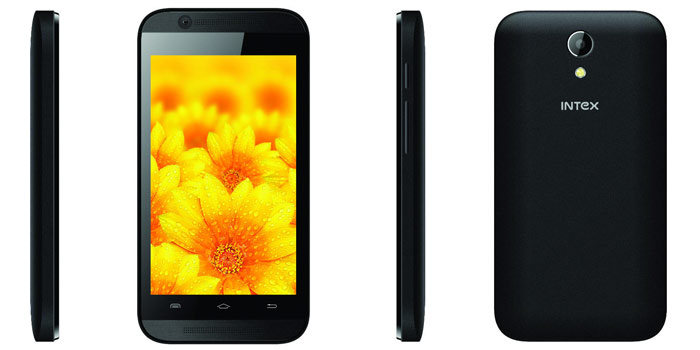 This handset kicks in a 4-inch WVGA display that’s placed on its front surface. It runs on a dual core processor which has its clock speed set at 1GHz. A mere 256MB RAM has been granted to the Intex handset, apart from 512MB of storage. But there’s respite to that since a microSD card slot supporting 32GB of added space is present on the device as well.

A quick look at the specs of the Intex Aqua 4X handset: 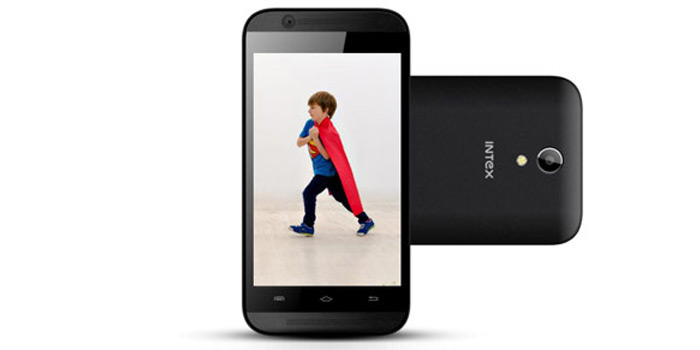 The dual SIM Intex Aqua 4X is being sold now via eBay India at the above mentioned price of Rs 2999. Apart from the black model on display, there’s no additional color option.