Both Intex and Micromax have finally decided to take the 4G LTE route with their first ever smartphones to support the fast data standard. These devices from the respective companies can be bought in the Indian market at Rs 9499 and Rs 16299.

Intex Aqua 4G+
This one packs a 5-inch 720p HD display onboard and runs the much in-demand Android 5.0 Lollipop OS. The Intex Aqua 4G+ is fueled by the combination of the 1.3GHz quad core MediaTek MT6735 processor and 2GB worth of RAM which is quite noteworthy.

It also impresses with its camera setup, as it carries onboard a 13MP rear snapper and a 5MP front unit. Apart from 16GB of in-built storage, this dual SIM device houses a microSD card slot as well. A 2300mAh battery powers its operations from within. 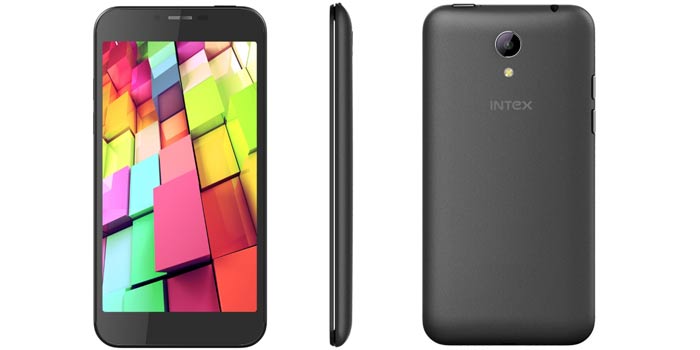 Micromax Canvas Knight 2
The new Micromax offering is more impressive than the Intex smartphone, which is not surprising given its hefty price tag. The Canvas Knight 2 bears on it a 5-inch 720p HD AMOLED display with Gorilla Glass 3 protection. The same Snapdragon 615 processor which we’ve seen on handsets like the Mi 4i, the Yu Yureka and more, has made its way into this phone.

The dual SIM device’s nano SIM slot can double up as a microSD card slot. This Micromax handset too runs the Android 5.0 Lollipop OS, while its other highlights include 2GB worth of RAM, a 13MP main camera, a 5MP secondary camera and a 2260mAh battery. 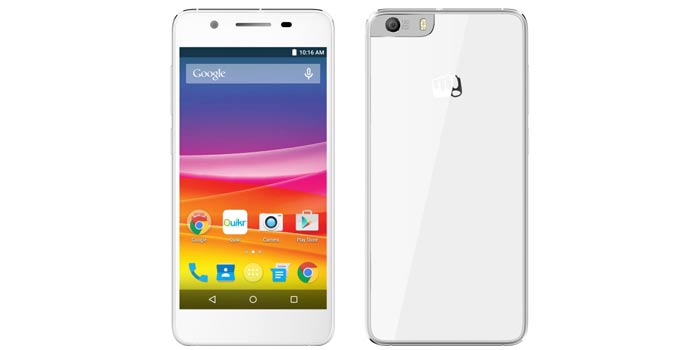 As mentioned in the space above, the Intex Aqua 4G+ will be sold in India at Rs 9499, while the Micromax Canvas Knight 2 will be made available at Rs 16299.