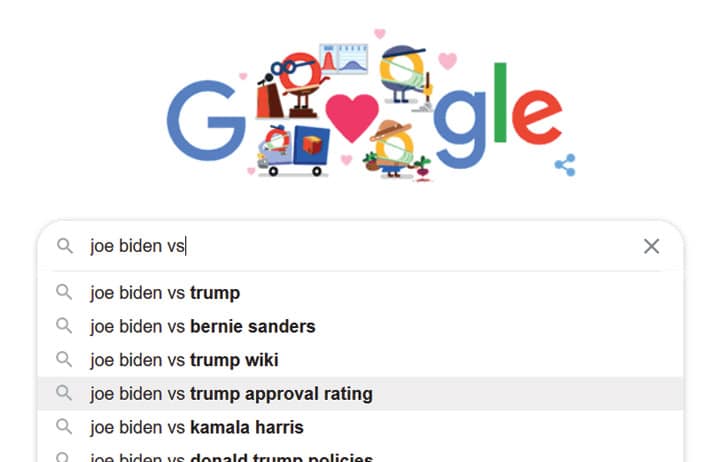 Google on Friday threatened to pull its Search engine from Australia if a proposed media bargaining law, that directs Google to pay news publishers, goes into effect.

She said that in its current form, the Code remains unworkable and if it became law would hurt not just Google, but small publishers, small businesses, and the millions of Australians that use our services every day.

“Coupled with the unmanageable financial and operational risk if this version of the Code were to become law it would give us no real choice but to stop making Google Search available in Australia,” Silva told the panel.

“Google will not be required to charge Australians for the use of its free services such as Google Search and YouTube, unless it chooses to do so,” the ACCC had said.

The proposed News Media Bargaining Code law is currently in draft and targets Facebook and Google.

Facebook has also threatened to block its news from being shared in Australia.

Silva told the committee that withdrawing our services from Australia is the last thing that “I or Google want to have happen – especially when there is another way forward”.

“We propose technical amendments in three areas to address the key problems we’ve outlined. These allow Google to pay publishers for value, without breaking Google Search”.

First, rather than payment for links and snippets, the Code could designate News Showcase, and allow Google to reach commercial agreements to pay Australian news publishers for value in addition to the valuable traffic we already provide through Search.

If this is replaced with standard commercial arbitration based on comparable deals, this would incentivize good faith negotiations and ensure we’re held accountable by robust dispute resolution.

Finally, “the algorithm notification provision could be adjusted to require only reasonable notice about significant actionable changes to Google’s algorithm, to make sure publishers are able to respond to changes that affect them”.