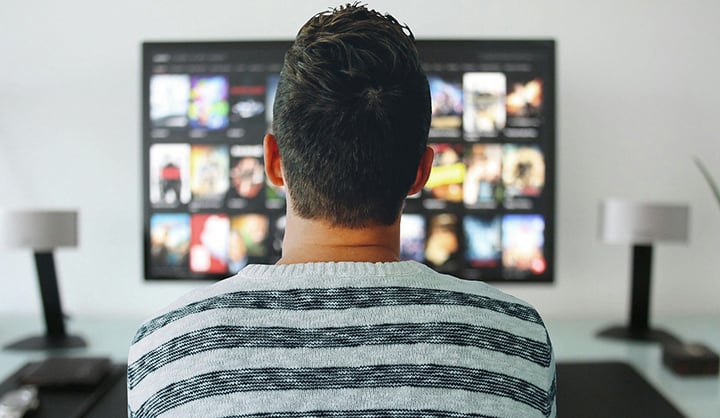 People are still finding it hard to adjust to the new normal. And the new normal seems anything but normal. And how should it? There is no normalcy in people trapped inside their houses for over a year, spending most of their time glued to a screen, watching shows after shows and movies after movies until they have run out of all the new collection.

To top it all off, numerous businesses have also suffered immense loss, some closing down for good, while most of them have let go of multiple employees to make ends meet—one of these ailing businesses in the media industry, specifically the production houses.

It may seem like the biggest irony that while people are spending time and money on streaming services and they are booming, the production industry in itself is slowly going down the drain with no work or ways to make revenue off of complete movies.

Sadly, this year was more or less like doomsday for production houses; movies were facing delays since March 2020 as cinemas closed down for an indefinite period of time, leaving movie makers in jeopardy. Constant delays have led to the loss of millions of dollars, leaving producers in a ton of debt and cast and crew members unpaid.

Since Covid remains an active part of our lives, the revival of cinemas in all their glory is still unknown due to strict social distancing orders in public places. Thankfully some of the moviemakers have realized the severity of this virus. Instead of postponing the movie to another year, they have chosen to stream them online via the numerous streaming services.

Mulan did get a theater release but in some parts of China. Disney+ started an exclusive Premier Access service for Mulan with an additional $30 tag apart from the monthly subscription cost. It attracted a lot of subscribers for Disney+ and helped cover the movie budget of $200 million. 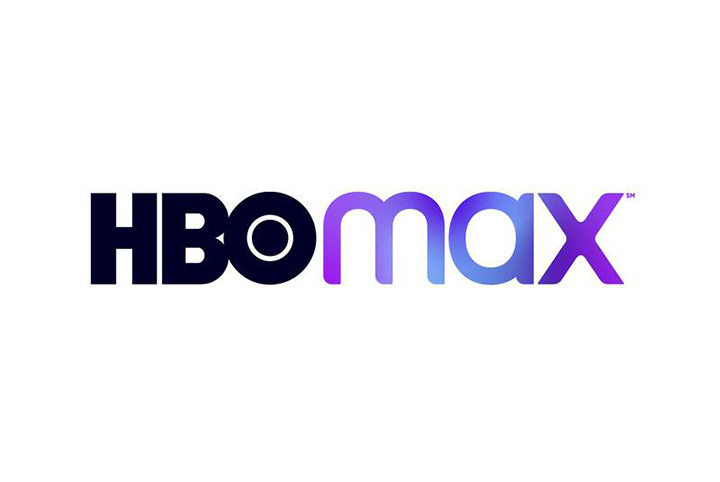 Not only that, HBO’s new streaming service, HBO Max, will get all of Warner Media’s 2021 catalog simultaneously as they release the movies in theatres as well. This move is to cover up the movie budget and market HBO Max amongst the users. People are still avoiding public gatherings, and they will most probably prefer to watch movies in their homes out of the fear of the virus.

Even though it is a way for producers to get their fresh content out to the users, the ball is in the streaming service’s court, where they give unlimited access to the user at roughly the same price as that of a movie ticket. This act may lure in more subscribers to the service than expected.

Moreover, independent moviemakers and production houses have an excellent chance to sell off their movies to these services, who are now struggling to maintain a new catalog with original content for viewers to stream. But there is also another way for you to get a totally new and fresh catalog.

If you are a novice, you may not know that primary streaming services like Netflix have a strict geo-restriction on their platform to protect the regional catalog from international users. If you are bored with your library, Screenbinge has a thorough guide that will help you stream new trendy content in your region that was otherwise geo-blocked for you. For example you can access Netflix US and other geo-locked streaming services regardless of where you are.

Production houses that did not share the titles with streaming services struggled to gain viewer attention and eventually got lost in torrents and pirated prints. Ultimately, these services helped out production houses, as they were the most successful entertainment industry throughout 2020, and anything linked to them flourished.

And the future is predicted for next year as well since nothing has changed in regards to the Pandemic; we may see many more new releases on our home screens on either of the top streaming services that users have a subscription of.