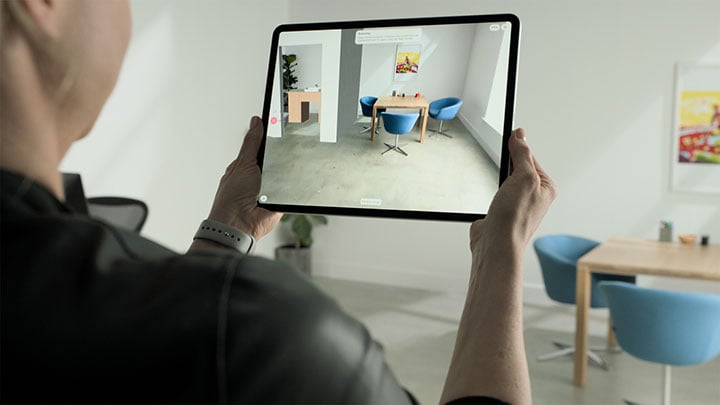 Apple is reportedly planning to launch two new variants of the iPad, a 10.8-inch iPad which will be launched later this year and an 8.5-inch iPad Mini in 2021.

According to noted Apple analyst Ming-Chi Kuo, the 10.8-inch model will replace the existing 10.2-inch model or the 10.5-inch iPad Air.

However, the 8.5-inch iPad mini will be a new model of the series, reports MacRumors.

Kuo said Apple will also ship both of these variants with a 20W power adapter as seen in leaks. However, this may not be the case with the iPhone 12 as the company will not be looking to ship the iPhone 12 with a charger.

The analyst also claimed that the iPhone maker’s plan to adopt mini-LED display technology for future hardware products has been pushed back to 2021 owing to the global health crisis.

Google, Facebook Announce Measures to Secure US Elections After 2016 Fiasco