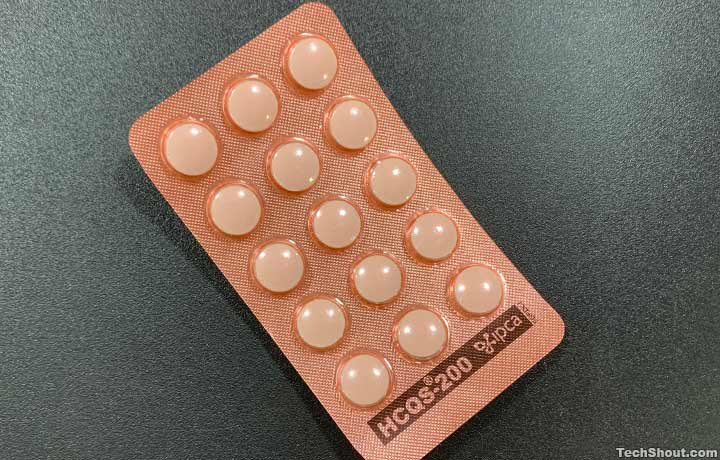 A fake coronavirus video propagating the benefits of anti-malaria drug hydroxychloroquine (HCQ) that attracted millions of views has been taken down by Facebook, Twitter and Google-owned YouTube, the media reported on Tuesday.

US President Donald Trump shared several versions of the video that went viral with his 84 million followers.

They claimed the anti-malaria drug hydroxychloroquine (HCQ) is “a cure for Covid” and “you don’t need a mask” to slow the spread of coronavirus.

By Monday night, the video racked up 20 million views on Facebook, according to NBC News.

“This virus has a cure, it’s called hydroxychloroquine, zinc, and Zithromax. You don’t need masks, there is a cure,” claimed the video.

The US Food and Drug Administration (FDA) has already ended the emergency use authorization of chloroquine and hydroxychloroquine, saying the drugs were “unlikely to be effective in treating Covid-19.”

“We’ve removed this video for sharing false information about cures and treatments for Covid-19,” a Facebook spokesperson was quoted as saying.

A Twitter spokesperson said it is taking action on tweets containing the video.

“From the very beginning of the pandemic, we’ve had clear policies against Covid-19 misinformation and are committed to continue providing timely and helpful information at this critical time,” added a YouTube spokesperson.