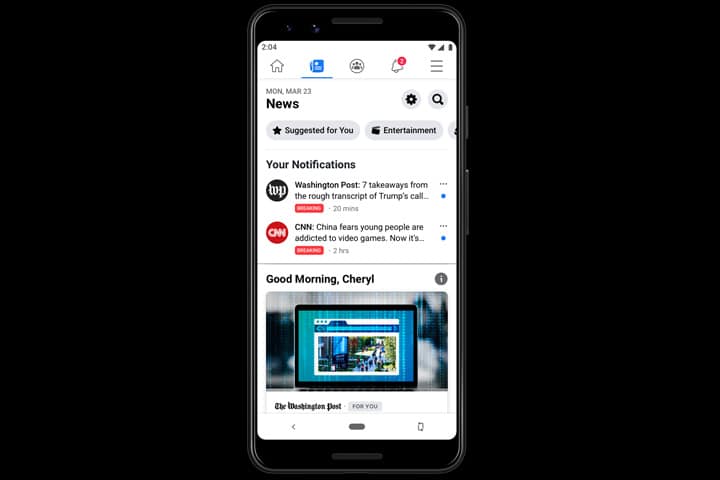 Facing political heat in India, the social networking giant on Tuesday said it will pay news publishers in the country soon via its Facebook News to ensure their content is available in the new product.

Facebook News, that was launched in the US last year, will soon arrive in the UK, Germany, France, India and Brazil within the next six months to a year, the company announced.

“So we’ll work closely with news partners in each country to tailor the experience and test ways to deliver a valuable experience for people while also honoring publishers’ business models,” Brown said.

Facebook has found that over 95 per cent of the traffic Facebook News delivers to publishers “is incremental to the traffic they already get from News Feed”.

“Based on this progress, we are accelerating our plans to expand internationally,” Brown added.

Facing intense political heat in India over its alleged role in favoring the Bharatiya Janata Party (BJP) on its platform, social networking giant Facebook last week clarified its position, saying it has removed and will continue to remove content posted by public figures in India which violate its community standards.

Ajit Mohan, Vice President and Managing Director, Facebook India, said that Facebook has always been an open, transparent and non-partisan platform where people can express themselves freely.

“Over the last few days, we have been accused of bias in the way we enforce our policies. We take the allegations of bias incredibly seriously, and want to make it clear that we denounce hate and bigotry in any form,” Mohan said.

As the News product expands, Brown said that it will “continue to focus on growing engagement of Facebook News in the US”.