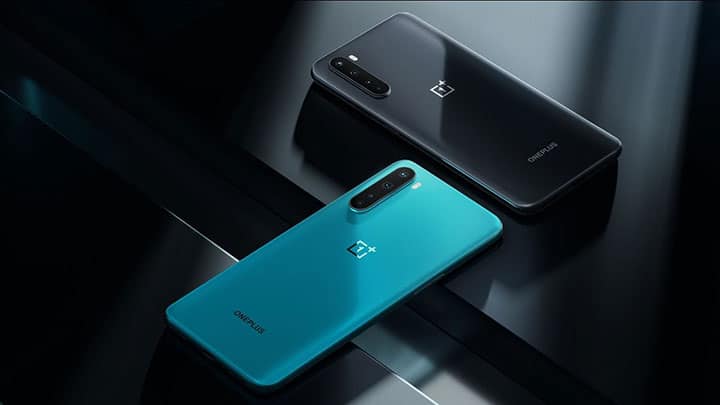 It’s only after a phone has passed through Google’s rigorous testing criteria that it earns the YouTube Signature Device badge.

Since its inception in 2018, the YouTube list has grown to over 50 devices from the biggest Android OEMs out there ï¿½ which now includes the most recent OnePlus devices.

Amazon Alexa Can Now Turn Off Lights On A ‘Hunch’ Instead...