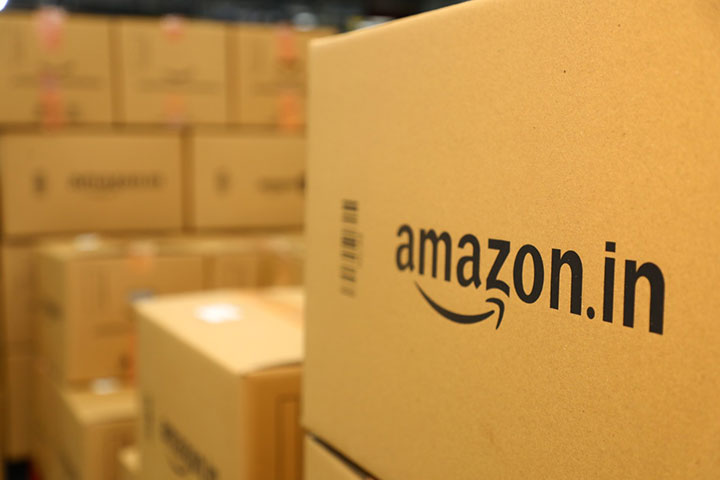 Some publicly available job listings also point to the same intention of the e-commerce giant.

“We are seeking an experienced Product Manager for the Prime Video Linear TV team to redefine how customers watch 24/7 linear broadcast TV content,” according to the listing by Amazon.

While there is not yet any official confirmation regarding the addition of live programming to Prime Video, the feature could help Amazon stand out from services like Netflix and Disney+ that are focused mainly on on-demand video offerings.