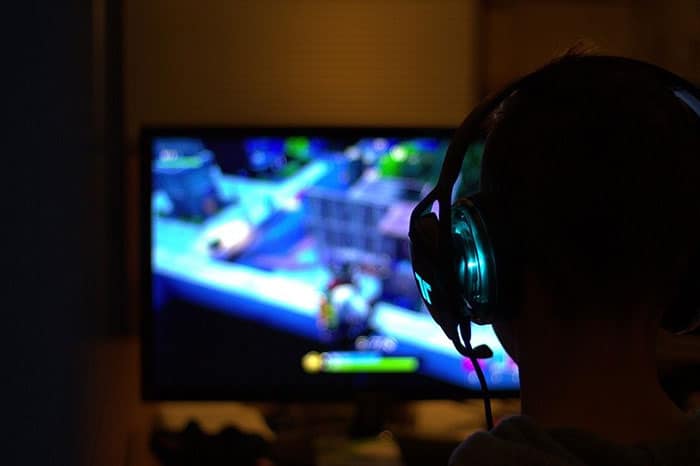 Let’s face it: the internet is the best thing ever for gamers. Like seriously ever. Now we can lock gaming horns with players around the world instead of just going up one-on-one against the console because no one else is around to play. The gaming experience is more immersive and, by extension, even more, brilliant than before so we can get a bigger buzz out of the games. But you need a solid broadband connection to enjoy all that gaming goodness. Here’s why:

You want to avoid disruptions

There’s absolutely nothing worse than really getting into “Call of Duty” or some other masterpiece with explosions going off everywhere and bullets flying around, only for the game to cut out because the connection has dropped out. Hashtag annoying dot com! It’ll wreck your enjoyment of the game big time and maybe of your life (because gaming is life).

The performance of your connection is the difference between life and death — in the game, of course. At some point or other, you’ll be playing against opponents in real-time and if your connection takes infinity and beyond to respond to requests, you’ll always be behind the action. Your opponent could look as if they’re standing still when, in reality, they’re approaching you and going in for the kill while your guard is down. Frustrating!

You won’t be enjoying the benefits of a LAN

One of the truly awesome things about gaming online is that you can play against multiple players — and not just one or two either. The only thing is you might not be doing so on the massive local area networks that major games tournaments hold them, which they do because of the higher reliability instead of holding them across Wi-Fi. If you’re playing against several players, you’ll need a reliable connection.

Awesome that now you can just download your games rather than have to go into a store and buy the disc. Only thing is, game files are hefty, consisting of GBs in the hundreds. If you have a slow connection, you could buy it, have a few days’ holidays away and still be waiting for it to finish downloading when you get back.

So, before you download any games, it’s worth browsing the broadband deals — especially fiber broadband ones because fiber broadband is faster — and looking for the best deal you can find. The quicker the download speed, the sooner you can get on with playing your new game. A decent upload speed of at least 1 Mbps will be handy, too, because you’ll be sending data to servers during the game regularly.

You’ll be streaming games from the cloud

Sometimes you don’t even have to download a game; you can just stream it directly from the game provider’s server directly. Cloud technology we salute you! However, streaming from the server will place a colossal strain on your internet, but if you have a higher download speed, your connection will be up to it.

Online gaming seriously rocks, but your own gaming experience won’t if your internet connection can’t handle it. Take the time to review your internet service and check you’re getting the best speed and deal for your money. Then game on!