TechShout
Home Internet 5 Latest Tech Trends That Are Going To Be Impacting Businesses In... 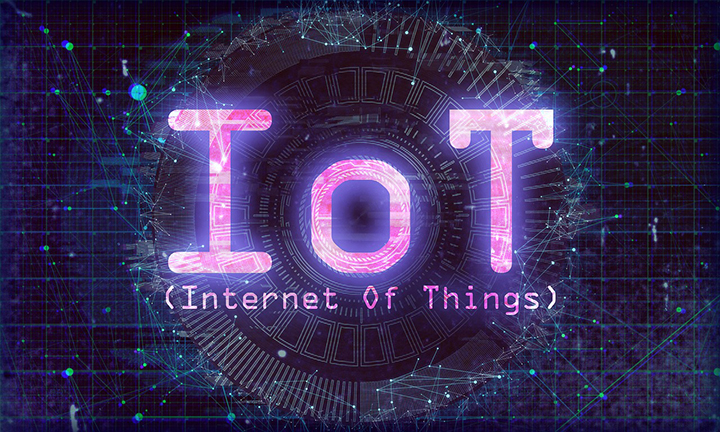 If you want to know more about the trends that are going to be impacting businesses in the year 2020 then you have certainly come to the right place. Here you can find out everything you have ever wanted to know about the future of tech.

The advent of 5G really is one of the best and most enigmatic technologies out there. A lot of 5G experts have stated that it is going to be the future of communication and when you look at the facts, you will see that this is quite true. 5G wireless networks are going to be able to support 1,000-fold gains when you look at the overall capacity and it is going to provide a connection to over 100 billion devices. 10GB/S is going to be the standard speed and it is also going to give a much lower level of latency and response time. The overall deployment of 5G is going to be in full swing between the years 2020 and 2030. Mobile network carriers are going to have to increase their bandwidth and their network costs too. LTE adoption isn’t waning either and this is said to reach over $672 billion by the end of the year 2020.

Which Countries have 5G?

There aren’t many countries which have 5G right now. Some of the top countries include South Korea, the UK, Germany and even the United States. The increased capacity for the network is already having an impact on businesses and it is making it much easier for people to stay in touch with one another as well. 5G is going to benefit most online sectors, from online gaming, tech platforms, SaaS, online casinos and sport betting with fast page load speed and any other service provider who focuses on an sharp internet experience. 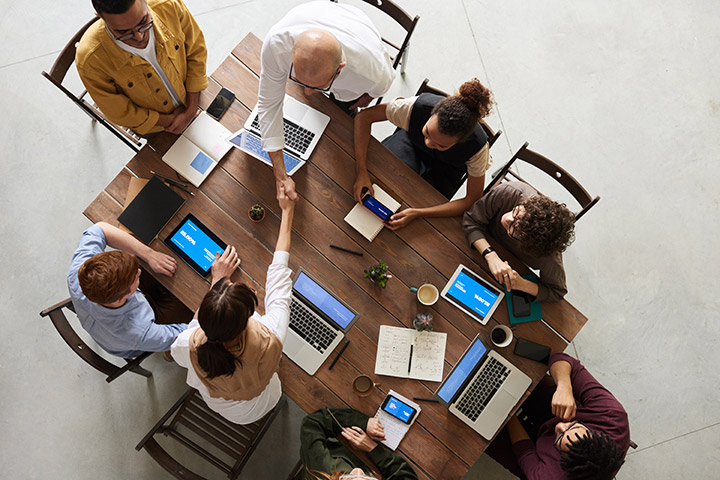 If you are a business owner and are concerned about the harmful effects of 5G then you have nothing to worry about. Right now, there is absolutely no solid evidence to show that 5G, or any other mobile network for that matter, can have a harmful impact on your health. The upgrade is based on a lot of other similar mobile tech that precedes it. Of course, it should be noted that there hasn’t been any evidence to show that there is a link between mobile phones and cancer either. Research is on-going though. Some believe that 5G can increase your risk of cancer and that it can also increase the amount of harmful free radicals in the body.  This is not the case though, and as of yet, it has not been proven.

You might have heard about companies such as Tesla, Alphabet, Waymo and more. One thing that they all have in common is that they want to craft autonomous vehicles that are impeccable in nature. The idea of autonomous driving is creating a lot of excitement right now. Elon Musk, who is the Tesla chief has stated that he is already thinking of the future when designing vehicles like this and that he wants to do everything he can to try and make sure that the industry is ready. That brings about the next point.

Is 5g Necessary For Autonomous Driving?

The fifth-generation of wireless tech is expected to connect just about everything around us with a very high level of broadband tech. 5G gives people the chance to take full advantage of AI and even virtual reality, so it’s not surprising to see that it is going to be used in autonomous driving. Self-driving cars have hundreds of sensors which are all used to try and make vehicles smarter and faster. These sensors are able to generate a huge amount of data and they are faster than any other type of IOT adoption. They require a much bigger connection when compared as they need to try and mimic human reflexes.

How Do Autonomous Vehicles Communicate?

HD maps can be used to try and help self-driving cars to communicate with one another. A HD map that is able to support autonomous driving is able to verify, detect and then update changes that might actually happen in the real world. This is then created in four simple steps which include collection, aggregation, creation, and finally, publishing. Collection is essentially when data is collected and then transported to the cloud. This data can be anything from barriers to road signs and even pavement markings. This can provide important and vital information about the functioning of the vehicle. This helps the car to communicate overall. 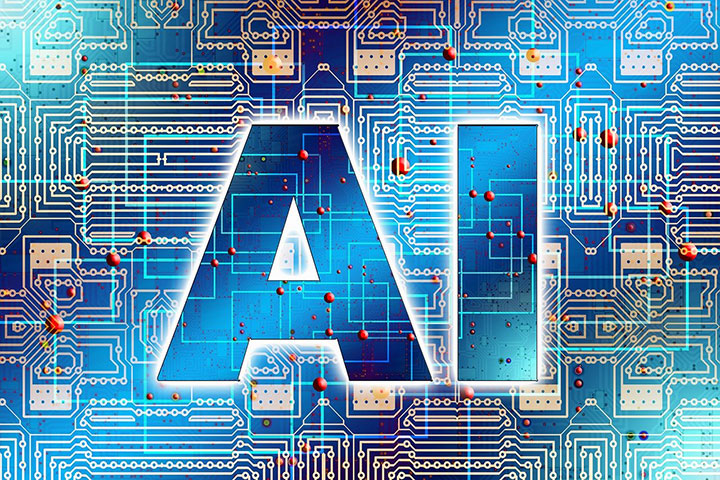 In this day and age, the main concern that nearly every industry has is the laggy approach that actually goes on to impact the overall management of various operations. Industries are now much more focused on the efficiency and the response rate of computing when compared.  Edge computing brings both data storage and computation much closer to the business and for this reason, it saves bandwidth. Right now, edge computing is being fuelled by the evolution of the internet and in the future, drones are even going to be able to communicate with the IoT platform. They can also conduct peer-to-peer exchanges too. There is an increasing rise in the amount of storage, computer and advanced AI capabilities that are present and one of them is actually the drone by Amazon.

When you look at edge computing in simple terms, you will soon find that it means running fewer processes in the cloud. It then moves them to a local place, whether it is on an IOT device, edge server or even someone’s computer.

The term democratisation actually comes from the common word, democracy. When you look at democracy, you will soon find that everyone has the ability to say what they want and everyone has an equal right as well. The democratization of tech refers to the easy access of the technical domain to everyone. This is done regardless of their profession or even place. There are concerns about the future of this trend in the world of the internet because it would give people the chance to exploit tools and this could pose as a harm to society.

Human augmentation can easily be defined as being a process in which a person’s cognitive or physical abilities are strengthened. When things like this have been implanted, a person can then execute tasks which were normally impossible. For example, you have miners who once wore wearables to try and enhanced their safety. The augmentation of humans will enhance physical endurance while also helping them to think and decide better too. When you put it simply, you can say that human augmentation is able to hold a substantial amount of promise for the future.

What is Augmentation Technology?

Human augmentation is known as being Human 2.0. It is a field of research that often involves the use of medicine or even tech to try and improve capabilities or productivity. The field centres on adding to the human body and all of the things that it can do. Augmentation is an interactive digital extension of what people can do. In the past, chemical substances were ingested, and they could then improve specific abilities. In this day and age, there have been so many advancements made in the world of augmentation tech and a lot of them can be fit into different categories. You have orthotics, or limb devices and these can be used for sensory devices. Human augmentation can also be used with various resources that include business big data assets. These assets can add to sensory devices as well. They connect the body to external sources and this can easily be used to benefit the world of business overall.

Of course, the world of tech and business is always changing, but when you take into account the above trends, you will soon find that it is easier than ever for you to stay ahead of the curve.