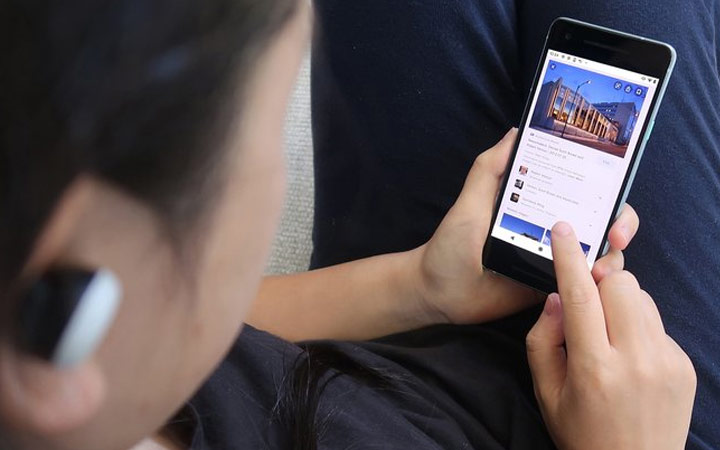 In a scathing attack on Australian government’s move to increase bargaining power of media organizations over payment for inclusion of news in its services, Google on Monday termed the proposed changes unfair, while warning users that the new regulation will affect Google Search and YouTube.

Google even warned Australians that the proposed “News Media Bargaining Code” could even lead to their data being handed over to big news businesses.

“The proposed changes are not fair and they mean that Google Search results and YouTube will be worse for you,” Google Australia Managing Director Mel Silva said in an “Open letter to Australians”.

Google alleged that “the law is set up to give big media companies special treatment and to encourage them to make enormous and unreasonable demands” that would put the company’s free services at risk.

On April 20, the Australian Government announced it had directed the Australian Competition and Consumer Commission (ACCC) to develop a mandatory code of conduct to address bargaining power imbalances between Australian news media businesses and each of Google and Facebook.

The ACCC released a draft code for public consultation on 31.

The draft code would allow news media businesses to bargain individually or collectively with Google and Facebook over payment for the inclusion of news on their services.

“The law would force us to give an unfair advantage to one group of businesses – news media businesses – over everyone else who has a website, YouTube channel or small business,” Silva said in the open letter.

“News media businesses alone would be given information that would help them artificially inflate their ranking over everyone else, even when someone else provides a better result,” she added.

Google said it is going to do everything it possibly can to get this proposal changed.