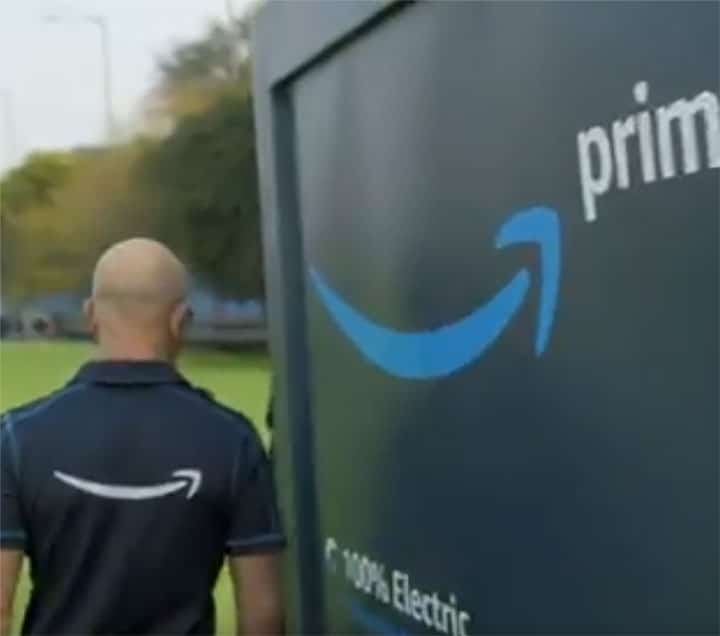 Germany’s competition watchdog has begun a fresh investigation into whether the ecommerce giant Amazon is abusing its dominant market position in the country.

In an interview with the German media outlet Frankfurter Allgemeine Zeitung (FAZ), the President of the Federal Cartel Office, Andreas Mundt, said the country is probing Amazon’s relationship with the third-party sellers on its website.

“Amazon must not be a price controller. We are investigating whether and how Amazon influences how traders set prices on the marketplace,” Mundt was quoted as saying.

Amazon was yet to react to the report.

“Price fixing is not tolerated even in the (coronavirus) crisis,” Mundt said.

Amazon is also facing a similar antitrust probe in the European Union (EU).

The European Commission announced the antitrust investigation to assess whether Amazon’s use of sensitive data from independent retailers who sell on its marketplace is in breach of EU competition rules.

Testifying before a US panel last month, Amazon Founder and CEO Jeff Bezos said that he cannot guarantee the company employees have not accessed third party seller data.

His response came during an antitrust hearing by a US Congress panel amid criticism that the workers of the online retail giant look into data of independent sellers on its platform to curate its own competing products.

Also see: Amazon Ruled to be Liable for Faulty Products by Third-Party Sellers

Amazon said it does not access sales data from independent sellers to help develop its own products.

For years, Amazon has been dogged by allegations that it uses its dominance to identify and enter into new product categories using its unique lens into inside information on third party seller data.