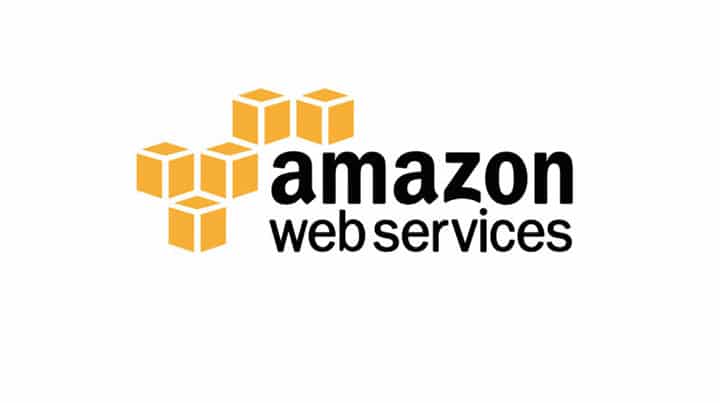 Amazon Web Services (AWS) has announced the general availability of its Twitch-inspired Interactive Video Service (IVS) that will help customers set up live, interactive video streams for a web or mobile app in just a few minutes.

Amazon IVS uses the same technology that powers Twitch, one of the most popular live streaming services in the world with nearly 10 billion hours of video watched in 2019.

The aim is to give customers live content with latency (the time video takes to go from the camera to the viewer) that can be less than three seconds (significantly lower than the 20-30 second latencies common with online streaming video).

“Customers have been asking to use Twitch’s video streaming technology on their own platforms for a range of use cases like education, retail, sports, fitness, and more,” said Martin Hess, GM, Amazon IVS.

“Any developer can build an interactive live streaming experience into their own application without having to manage the underlying video infrastructure,” he said in a statement on Thursday.

With the Amazon IVS SDK and APIs, customers can also build interactive features into their live streams like virtual chat spaces, votes and polls, moderated question and answer sessions, and synchronized promotional elements.

The company said there are no additional charges or upfront commitments required to use Amazon IVS, and customers pay only for video input to Amazon IVS and video output delivered to viewers.

“Now with Amazon IVS, customers can leverage the same innovative technology that has taken Twitch over a decade to build and refine,” said Hess.