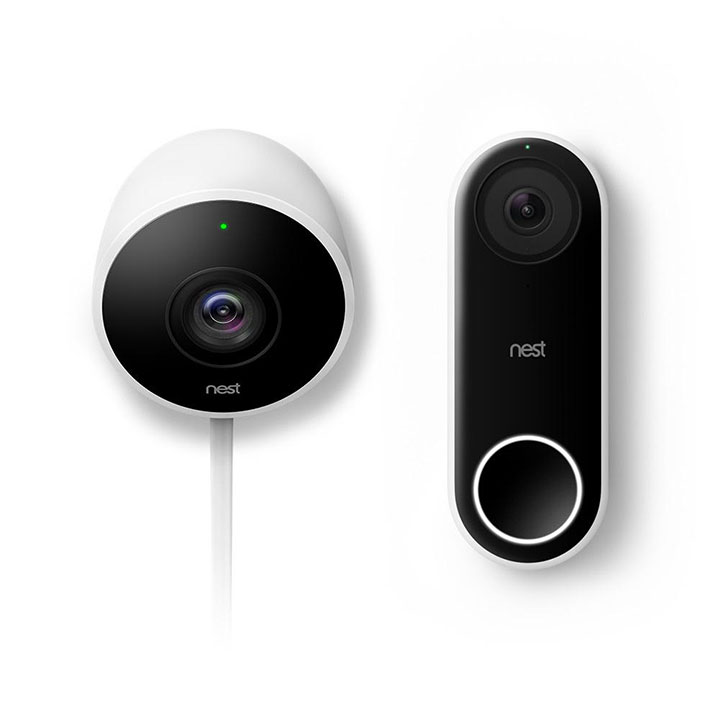 Google is planning to adjust the quality of video captured by Nest security camera to ease the strain put on broadband networks.

After the change takes place, users will see video quality settings revert to Default. However, users can change the setting back to a higher quality at any time if they wish.

“To answer the global call to prioritize internet bandwidth for learning and working, in the next few days we’re going to be making a few changes,” The Verge quoted a Google spokesperson as saying.

“We believe these changes have the potential to help make it easier for communities to keep up with school, work, and everything in between,” the spokesperson added.

Meanwhile, few Nest users on Twitter also reported that they have received an email from Google announcing the changes.