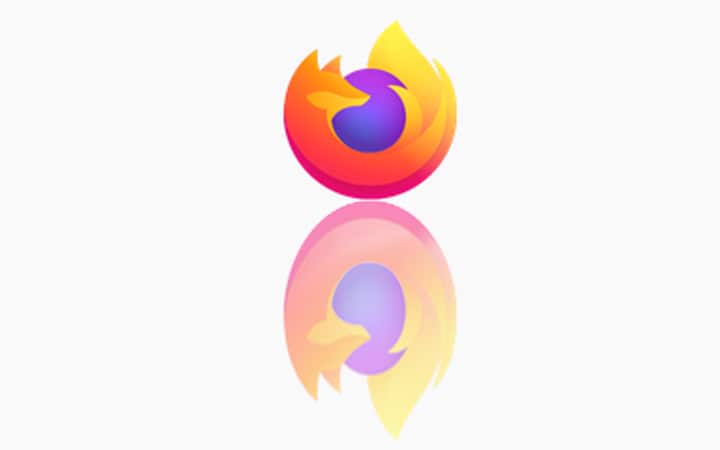 Popular browser Mozilla Firefox has announced to lay off 250 employees and shut its operations in Taiwan.

The Mountain View (California)-based company said that going forward, it will be smaller.

“This is a time of change for the internet and for Mozilla. Today, we announced a significant restructuring of Mozilla Corporation. This will strengthen our ability to build and invest in products and services that will give people alternatives to conventional Big Tech,” Mozilla CEO Mitchell Baker said in a statement on Tuesday.

“Sadly, the changes also include a significant reduction in our workforce by approximately 250 people. These are individuals of exceptional professional and personal caliber who have made outstanding contributions to who we are today,” he added.

According to media reports, the company laid off nearly 70 people in January which were pre-Covid times.

The CEO acknowledged that the economic conditions resulting from the global pandemic have significantly impacted its revenue.

Baker said those losing their jobs will get severance pay.

Mozilla is the maker of open source browser Firefox.

In October 2018, Mozilla started testing a VPN subscription service that was made available to only a small group of users who were allowed to subscribe through Firefox, paying $10 per month for access to ProtonVPN.

“Mozilla is a technical powerhouse of the internet activist movement. And we must stay that way. We must provide leadership, test out products, and draw businesses into areas that aren’t traditional web technology,” Baker said.

“The internet is the platform now with ubiquitous web technologies built into it, but vast new areas are developing (like Wasmtime and the Bytecode Alliance vision of nanoprocesses)”.