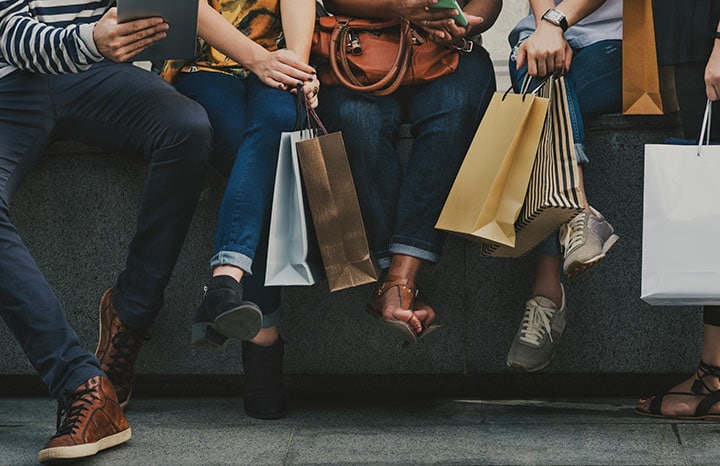 Google-owned YouTube is reportedly planning to allow creators and other users to sell their merchandise as well as other products directly on the platform.

According to 9To5Google, YouTube has begun testing tools for channel creators to tag various products featured in their videos, and then it will track these listed products and connect them with analytics and shopping tools.

The shopping experience on YouTube may be limited to premium users at first and later reach regular users. At the moment, it is also unclear how YouTube will generate revenue from these sales directly from the platform.

“Further, YouTube is testing an integration with Shopify, which would allow certain items to be sold directly through YouTube,” the report said on Sunday.

According to a YouTube spokesperson, channel creators will have full control over which products are displayed with their videos.

Currently, YouTube revenue largely comes from ads; however, the new feature would allow the company to generate extra revenue. The platform was able to report $3.81 billion in advertising revenue alone last quarter, according to Alphabet’s Q2 2020 earnings.

Meanwhile, Instagram is also planning to monetize Reels by introducing a shopping feature that would allow creators to sell products.