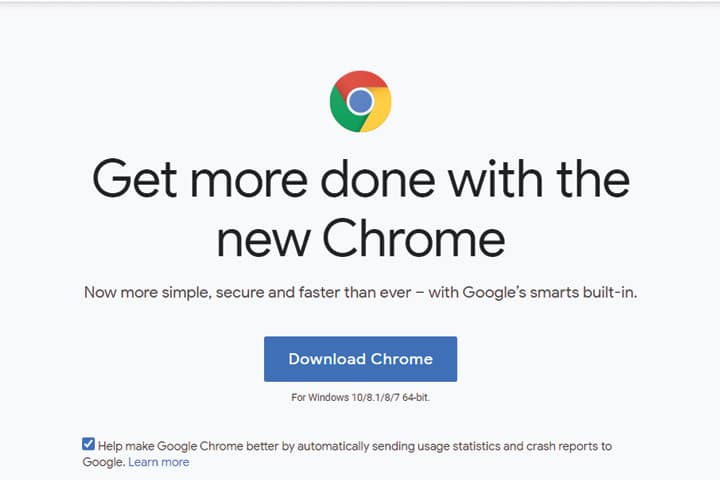 US federal and state prosecutors probing alleged antitrust violations by Google are considering whether to force the search engine giant to sell its much-prized Chrome browser as well as some parts of its advertising business, according to a report in Politico.

Prosecutors have sought views of different groups of people including advertising tech experts, media publishers and the company’s rivals in industry for potential steps to reduce Google’s control over the $162.3 billion global market for digital advertising, said the report, citing unnamed people familiar with the matter.

While decisions on the matter are yet to be taken, the discussions “could pave the way for the first court-ordered break-up of a U.S. company in decades,” said the report.

The report comes after the US House Judiciary subcommittee that examined the dominance of Amazon, Apple, Facebook and Google and their business practices last week stated that Google “overwhelmingly holds market dominance in search and advertising.”

“The overwhelmingly dominant provider of general online search is Google, which captures around 81 per cent of all general search queries in the US on desktop and 94 per cent on mobile,” the nearly 450-page report said.

The US Department of Justice is preparing to accuse Google of abusing its online search market dominance in a separate an antitrust suit, said the POLITICO report last week, adding that both Google and the Justice Department did not comment.