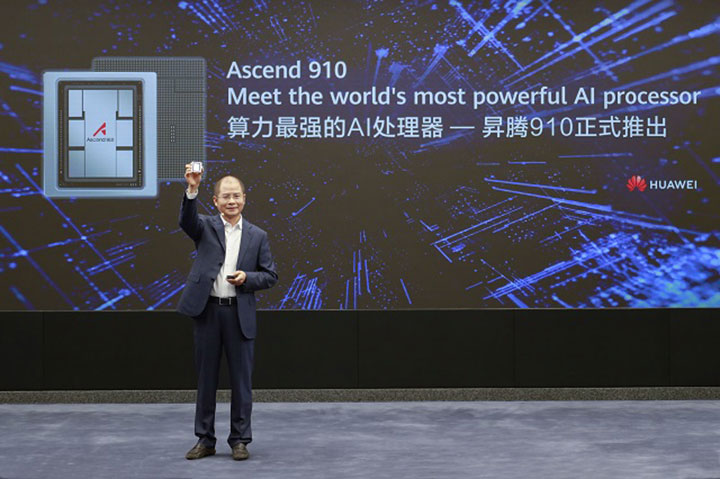 The patent was filed by Huawei with the Chinese patent authority CNIPA last year which has been granted approval now.

The patents reveal a foldable flip phone designed handset with a vertically-stacked camera module on the rear, reports GizmoChina.

The images reveal that the device is expected to feature a notch on the top which houses a selfie camera and some biometric sensors. One the right side of the smartphone, one would see the volume and power buttons.

The back sports multiple cameras set up in the left corner which is separated from the flash as well as what appears to be a long secondary display below the cameras.

Earlier, Huawei filed a patent for an extendable smartphone design.

The Huawei patent was filed with the China National Intellectual Property Administration (CNIPA) and was discovered in WIPO”s global design database.

The sketches show the phone will adopt a foldable panel just like the Mate X and Mate Xs, but instead of an in-folding design, the new patented model has a pull-out display design.

Huawei exhibited two different design styles, the first model – Model A – has a significantly smaller pull-out display than the Model B.