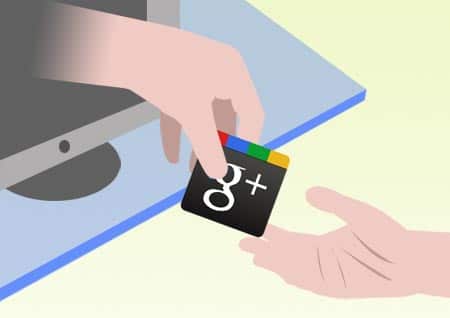 Google has officially shut down its social networking platform Google Plus and it has rebranded the apps on both Google Play Store as well as Apple App Store to Google Currents.

The Currents rebrand started back in April of 2019 when Google Plus was shut down for consumers and search engine giant started to delete consumer accounts on Plus and it launched Currents in beta shortly after.

The existing plus.google.com URLs will continue to function and automatically redirect to currents.google.com, creating a seamless migration, reports 9to5Google.

According to the Google Play Store listing page, the app is described as a place where people will be able to connect with their colleagues, exchange documents, interact with like-minded people who have similar interests.

The Currents app is very similar to the Google Plus app it replaces. The UI is mostly unchanged and many of Google+’s features are still present. There are a few new business-y features for content moderation and administrative privileges.

“Currents is available for G Suite customers only. Check with your G Suite IT Administrator to learn more,” adds the description.