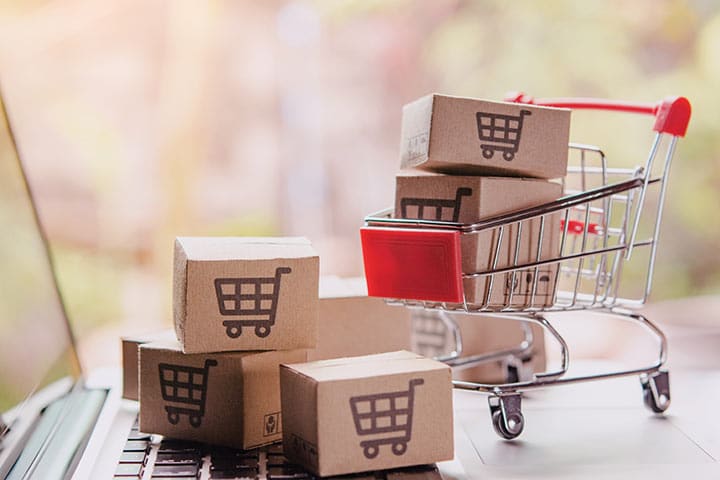 E-commerce giant Amazon has taken down nearly 20,000 product reviews after some of the top reviewers in Britain were suspected to have accepted money or products in exchange for a five-star rating.

The action by Amazon came on Friday after a Financial Times investigation flagged suspicious activities by nine of the top 10 reviewers on Amazon.co.uk.

Amazon removed all of the reviews by seven of the users highlighted in the investigation.

The reviewers profited from providing five-star ratings for products most of which were from little-known Chinese brands, according to the report.

The investigation revealed that Justin Fryer, the top reviewer on Amazon.co.uk, provided his five-star approval on average once every four hours.

Fryer reviewed a gamut of items ranging from gym equipment to smartphones and then he appears to have sold some of these products on other e-commerce platforms, raking in nearly 20,000 pounds since June.

When the FT contacted Fryer, he denied receiving any benefit for the reviews.

But review history disappeared from his Amazon profile page, FT reported, adding that at least two other UK reviewers deleted their history after Fryer.

Fryer said the products described as “unused” and “unopened” on the eBay listings were for duplicates.

Promising an investigation into the findings, Amazon said it took such a fraud seriously.

“We want Amazon customers to shop with confidence knowing that the reviews they read are authentic and relevant,” the company was quoted as saying.

Amazon said that it may suspend, sue or ban people for violating its policies.