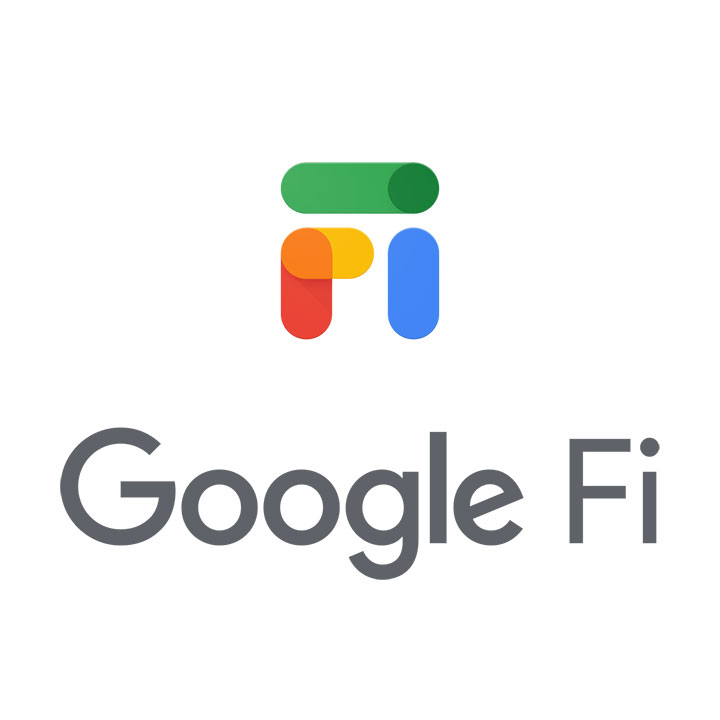 To help people stay connected during the coronavirus pandemic, Google Fi has announced to temporarily increase its limits for full-speed data to 30GB per user, for both Flexible and Unlimited Plans.

Google Fi is operated by Google in the US that gives data service on three mobile networks T-Mobile, Sprint and U.S. Cellular.

After 30GB, one can choose to return to full-speed data for an additional $10/GB for the rest of the billing cycle.

“Google Fi is temporarily extending the payment grace period so Fi customers who are having trouble with their bills can stay connected. We’re extending our grace period, during which customers will maintain full service, to 60 days from a customer’s missed billing date,” the company said in a statement.

Previously, users on the Flexible plan had 15GB of top-speed data per month and once they used that, the speed would downgrade to 256kbps or asked to pay extra for more gigabytes.

Unlimited plan members ordinarily get 22GB of full-speed data before their speeds are throttled down to 256 Kbps for the remainder of the billing period.

“As a precautionary health measure for our support specialists, we’re operating with a limited team, and some support channels may be unavailable,” the company added.

Meanwhile, Verizon recently announced that it is providing all of its mobile customers with 15GB of extra data, AT&T announced it would waive some late payment fees, and T-Mobile removed mobile data caps for all customer.