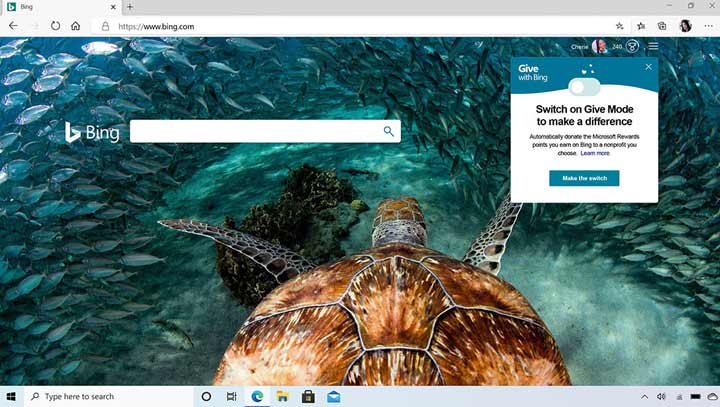 The revamped Microsoft Edge has surpassed Firefox to take the second position in the browser market globally, according to latest data from NetMarketShare.

With over 71 per cent share, Google Chrome dominated the browser market in July, the data showed.

The Chromium-based Edge browser grabbed 8.09 per cent market share, slightly ahead of 7.36 per cent share of Firefox in July.

For years, Firefox had been the top Google Chrome alternative but now, its position has slipped to the third position.

At ‘Microsoft Build’ annual conference held in May, the company introduced new features for Edge to enable improved workflows for consumers, developers and commercial customers.

In other browser news: Convert Word to PDF Online Thanks to New Google Chrome Browser Update

The feature update will further add an extra layer of protection for line-of-business apps, and also provide audit reporting for compliance, the company said.

Other players in the top five include Internet Explorer and Safari which captured 4.23 per cent and 3.36 per cent share in the browser market in July, showed the data from NetMarketShare that keeps the tab on market share for mobile, browsers, operating systems, search engines and social media.