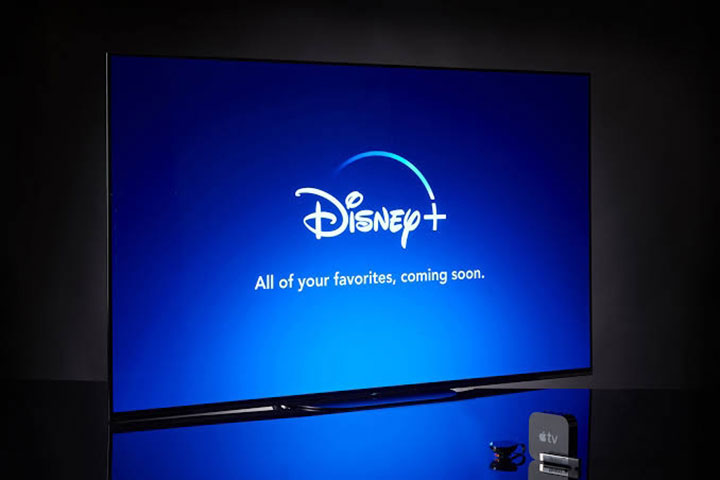 Disney on Friday launched its streaming service Disney Plus (Disney+) in India via Hotstar, a popular on-demand video platform, at a starting price of Rs 399 a year.

The subscribers of the revamped streaming service, now called Disney+ Hotstar, will get access to Disney Originals in English as well as several local languages, live sporting events, dozens of TV channels and more, reports TechCrunch.

People can explore the entire Marvel Cinematic Universe, they can watch the best of superheroes movies like “The Avengers”, “Iron Man”, “Thor Ragnarok” or latest movies including “The Lion King”, “Frozen II”, “Aladdin” and “Toy Story 4”. Families can spend quality time together with characters like Mickey Mouse, Gajju Bhai, Doraemon, and Shin-chan.

The subscribers of Disney+ Hotstar Premium will receive all the benefits of Disney+ Hotstar VIP and 29 Disney+ Originals, including “The Mandalorian” from Jon Favreau; “High School Musical: The Musical: The Series”, live-action version of “Lady and the Tramp” as well as the latest American shows from studios like HBO, Fox, Showtime. It will come at the price of Rs 1499 for a year.

There will be a language-based subscription meaning that Disney+ Hotstar VIP subscribers can enjoy content in Hindi, Tamil, and Telugu.

All existing subscribers will be automatically upgraded to their respective new subscription plan and will be charged the new rates upon renewal.