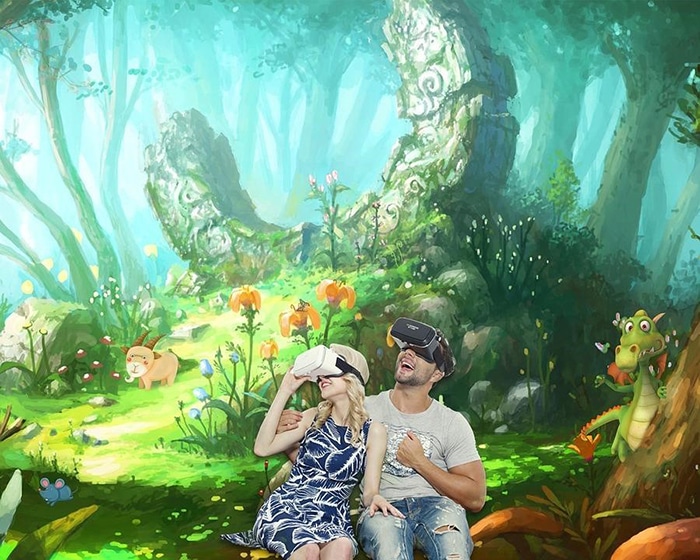 LG Uplus on Friday said it will invest 10 billion Won ($8.4 million) to create a wide range of augmented reality (AR) content based on its 5G network to attract more premium service users.

As part of its efforts, LG Uplus has opened its AR studio in Seoul and plans to open a second one later in 2019.

LG Uplus said it has signed a deal with US start-up 8i, which creates 360-degree holograms, to make 3-D videos simultaneously captured from cameras with 4K resolution, which refer to new standards for high definition resolution for displays.

The company said it aims to double the number of AR content to 1,500 by the end of 2019, including K-pop dance, home training, and sports videos, to cater to varied consumer needs.

The company expressed the hope that the high-quality entertainment content will draw more users to its 5G service as it plans to build 80,000 5G base stations nationwide by the end of 2019.

Google, Facebook Announce Measures to Secure US Elections After 2016 Fiasco