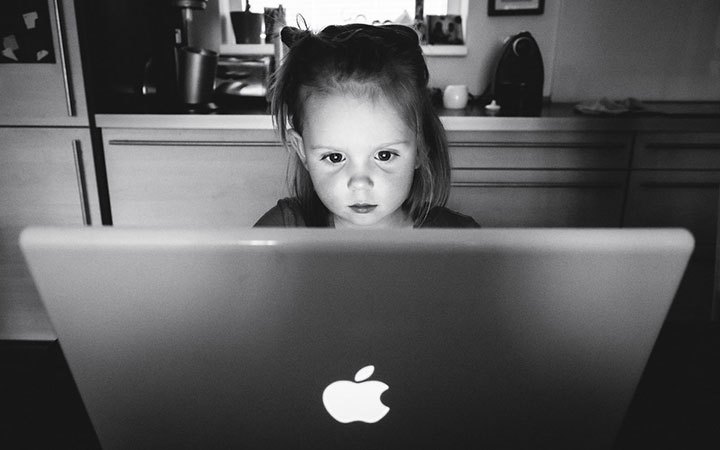 Social media users tend to tackle stress from one platform by hopping on to another leading to the risk of becoming more and more addicted to such platforms, says a new study co-conducted by Indian-origin professor.

Facebook and Instagram are known to cause stress in users. Faced with this technostress, users however refuse to shut down their device and instead shuttle between Social networking sites (SNS).

When faced with such stress, instead of switching off or using them less, people move from one aspect of the social media platforms to another, says Monideepa Tarafdar, Professor at the Lancaster University.

“While it might seem counter-intuitive, social media users are continuing to use the same platforms that are causing them stress rather than switching off from them, creating a blurring between the stress caused and the compulsive use,” Tarafdar said.

Published in the Information Systems Journal, the research conducted on the habitual profile of 444 Facebook users revealed they switched between chatting to friends, scanning news feeds and posting updates as each began to cause stress.

This leads to an increased likelihood of technology addiction, as they use the various elements of the platform over a greater timespan.

Researchers found that users were seeking distraction and diversion within the Facebook platform as a coping mechanism for stress caused by the same platform, rather than switching off and undertaking a different activity.

Even when users are stressed from social networking sites use, they continue to use the same platforms to cope with that stress, diverting themselves through other activities on the platforms and ultimately building compulsive and excessive behavior.

As a result, they embed themselves in the social network environment rather than get away from it and thus addiction is formed.

The research team looked at various forms of technostress that invade personal life of users – in trying to adapt to their social networking site; to conform to that of their friends; experience excessive social demands and too much social information – thus facing constant changes and updates on the platforms.

“We found that those users who had a greater social media habit needed less effort to find another aspect of the platforms, and were thus more likely to stay within the SNS rather than switch off when they needed to divert themselves,” said study researcher Sven Laumer.