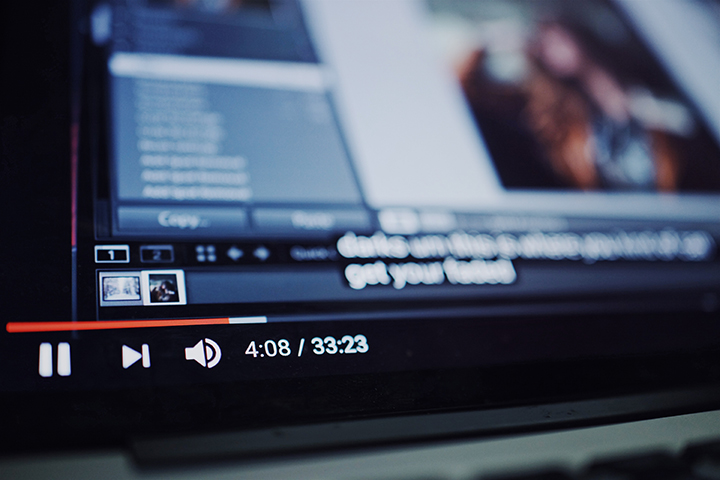 With an extended offline mixtape feature, YouTube Music would now automatically download up to 500 songs based on users’ likes and listening history for offline listening.

This new version of the mixtape feature is called ‘smart downloads’ and the selection would download songs from users’ Liked Songs playlist, other favorite playlists, and albums, The Verge reported on Wednesday.

As part of the feature, users would be able to set a limit for how much music smart downloads would pull down and the process only happens at night, when the phone is connected to Wi-Fi.

As of now, elaborated roll-out details of the feature remain unclear.

Other apps including video-streaming platform Netflix are also moving into this lane.

Netflix’s smart downloads feature lets users save the next episode of whatever’s being watched and automatically delete episodes users have already finished.

Earlier in March, YouTube Music made the second big debut of the global music streaming giant in India after Swedish platform Spotify made its way into the country in May.

Within the first week of its launch in India. the app had hit the three million downloads mark.