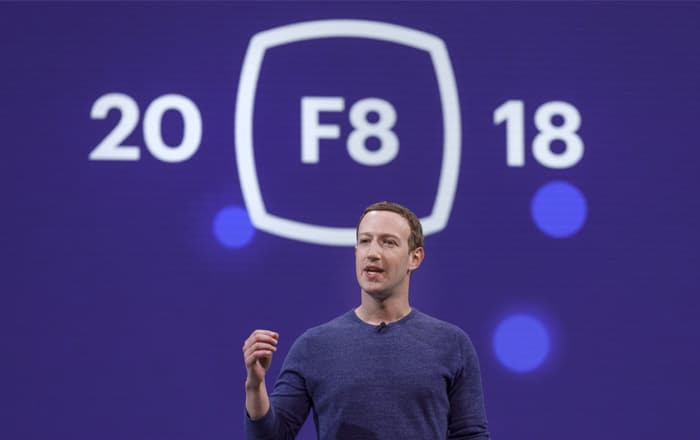 Facebook’s long-awaited privacy tool – Clear History, which would let users erase their information collected by Facebook from third-party apps and websites, is now scheduled to come out later this year.

The information was announced by David Wehner, Facebook’s Chief Financial Officer (CFO) at the Morgan Stanley Technology, Media and Telecom Conference being held in Barcelona, the media reported.

“Broadly, (clear history is) going to give us some headwinds in terms of being able to target as effectively as before,” CNBC quoted Wehner as saying on Tuesday.

The Clear History feature was first announced in May 2018 and was described as ‘a simple control to clear your browsing history on Facebook – what you’ve clicked on, websites you’ve visited, and so on’, by CEO Mark Zuckerberg.

However, Wehner is concerned that the feature would impact Facebook’s ability to target ads to audiences since the social networking giant collects data based on the user’s location and preference history.

“We want to make sure this works the way it should for everyone on Facebook, which is taking longer than expected,” BuzzFeed News quoted Facebook as saying last week.

The testing of the tool is being planned to begin somewhere between March and May.

Clear History was proposed by Zuckerberg in reaction to the company’s Cambridge Analytica scandal last March and was announced publicly when it just an idea, the media reported.