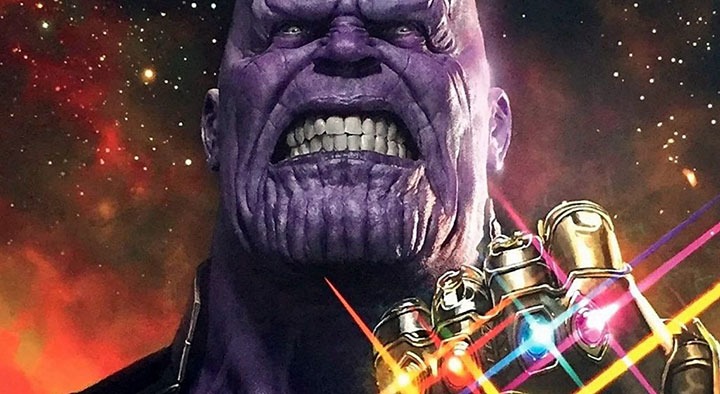 The “Avengers: Endgame” frenzy has reached Google — which has come out with a ‘snap away’ trick to keep the fans of the franchise engaged.

As the fans assembled at the theatres to witness the final chapter of the “Avengers” franchise, Google is trying to get the most out of the hype around the film, touted as the biggest Marvel movie ever.

If one remembers the ending of “Avengers: Infinity War”, Thanos wiped out half the universe – including many beloved superheroes – with just a snap of his fingers, and the help of the infinity gems.

Taking it as a reference, Google came out with a feature which erases search results with Thanos’ snap.

If one searches ‘Thanos’ on Google and clicks on his infinity stone-studded gauntlet, one will see search results wiped out with ‘snap of a finger’. The results will turn into pixel dust.

What happens next? The search results number goes down while the page automatically moves up and down.

To undo the destruction, one needs to simply click on the gauntlet again. One can see Thanos using the time stone to restore the search results.