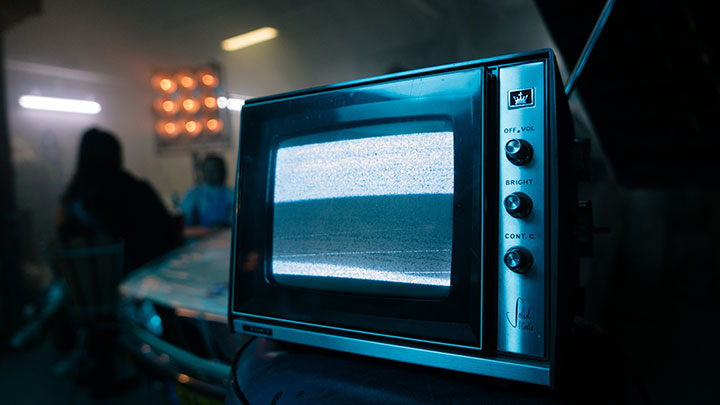 Cable TV has been around for more than 65 years and ever since its dawn, it has only been ruling the realm of entertainment. Although the number of people who could subscribe to cable TV was quite low in the beginning, as time passed, cable TV began to gain a significantly broader audience. All this and cable TV also boasted the status of being a household staple without which no one could picture to survive.

Ever since its advent, cable TV has undergone a massive number of upgrades. History tells us cable TV came into origin in the late 1940s in the United States, and Arkansas, Oregon, and Pennsylvania were among the first three cities to receive cable TV reception. Cable TV was essentially introduced as a solution to provide better television reception to households inhabiting remote regions. Following its onset, cable TV gained a pretty solid number of subscribers across the country and by 1952 that number had reached an impressive 14,000! Fast-forwarding it to the late 90’s and early 2000’s, cable TV began to get more advanced and now, in 2019, it has reached a point where all the content that could only be viewed on cable TV once, can be accessed in any part of the world, on any device within our reach.

Anyways, instead of discussing its history let’s talk about what many don’t know about TV, i.e. pertinent facts! The TV has a number of interesting facts that we are sure you didn’t know of, until now:

Television is nonetheless an important part of every household, not only in the US but all over the world. It is all due to the conventional cable TV that we are now able to enjoy internet connectivity, digital telephone services and online content streaming, altogether. Although with all the progress that is rapidly being made in the content streaming realm, cable TV is losing its value and the number of people once subscribed to it has reduced dramatically. According to broadcastingcable.com, Americans watch 8 hours of TV content in a day and these statistics will only increase in the future thanks to the online content streaming platforms, which have made heaps and heaps of TV content available in just a few clicks. This, in particular, is the reason why the number of cable TV subscriptions is lowering every day and people are cutting the cord at a rapid pace.

Making a decision as impactful as canceling a cable TV subscription must have a solid reason behind it. Maybe they didn’t have Spectrum TV as their cable service provider. With their 125+ HD channels and 10,000+ TV shows and movies, the idea of canceling cable TV subscriptions wouldn’t even cross anyone’s mind.