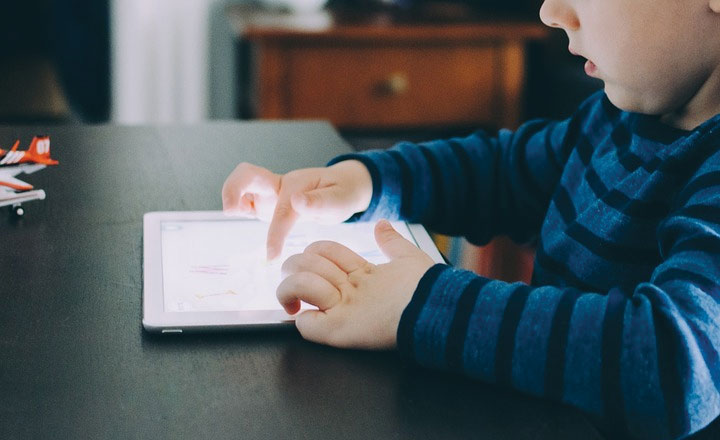 In a fresh attempt to woo children into joining its network and boost user growth, Facebook is testing a new hub called ‘LOL’ that will let kids share and post humorous meme content. A Facebook spokesperson confirmed to TechCrunch late Friday that it was experimenting with the ‘LOL’ hub for kids.

Divided into categories like For You, Animals, Fails and Pranks, ‘LOL’ will be a special feed of funny videos and GIF-like clips. The company is yet to decide if ‘LOL’ will become a stand-alone app or be available in the main Facebook app. ‘LOL’ is currently in private beta with around 100 high school students.

According to social media experts, this is yet another attempt by Facebook – embroiled in several data breach and privacy violation cases – to get into a yet-to-be-tapped market to boost its stalled user growth.

“It may not be a good idea to again start some specific social media platform for tender minds especially when the content is not guided. There has been a call globally to limit the screen time for kids and Facebook is somehow trying to hook them onto screens,” Anoop Mishra, one of the nation’s leading social media experts, told IANS on Saturday.

Despite call for withdrawal by experts, Facebook has decided to expand the reach of its Messenger Kids by introducing the video calling and messaging app designed for children under 13. The Messenger Kids app was launched in the US in 2017. In 2018, more than 100 child health experts wrote an open letter to Facebook CEO Mark Zuckerberg, urging him to discontinue the app.

“At a time when there is mounting concern about how social media use affects adolescents’ well being, it is particularly irresponsible to encourage children as young as pre-schoolers to start using a Facebook product,” the authors wrote.

British Health Secretary Jeremy Hunt also warned the social media giant to stay away from his children. “Facebook told me they would come back with ideas to PREVENT underage use of their product, but instead they are actively targeting younger children. Stay away from my kids please Facebook and act responsibly!” Hunt had posted on Twitter.

Responding to the backlash that Facebook’s Messenger Kids is facing, a top executive of the social network said that families would be better off because the video calling and messaging app designed for the under 13s exists. “I firmly believe that it is a good product,” said David Marcus, Facebook’s Vice President of Messaging Products.

But experts feel that the app’s overall impact on families and society is likely to be negative, and it could normalise social media use among young children by creating peer pressure. “With the growing incidences of child trafficking, wrong marketing messaging amid absence of proper guidelines, such new apps meant for kids can be another cause of concerns for parents,” stressed Mishra.

With over a billion users, Facebook-owned photo-sharing platform Instagram is currently very popular among teenagers. Facebook has over 2.2 billion users globally, including 300 million in India. The company last year launched a short-form video app called Lasso but the app did not gained much popularity.