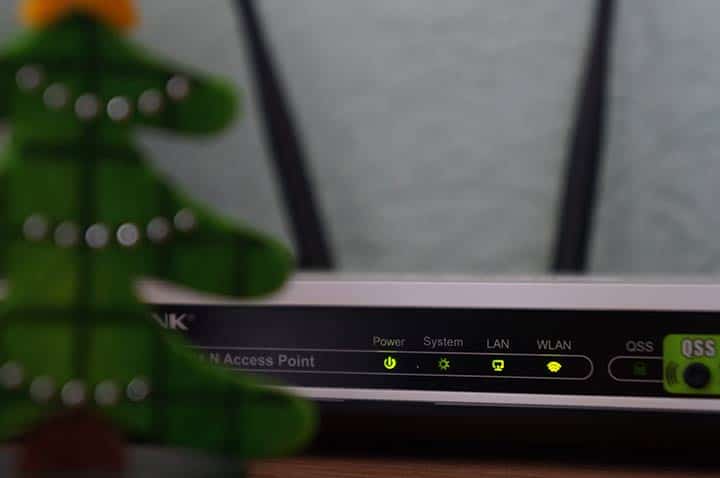 Have you heard the adage, “Give a person a slow Wi-Fi connection, and he will show you who really is.”? No? Well, it should be a common saying nowadays as a slow and unstable internet connection can quickly burn the fuse of anyone.

Well, to help avoid such meltdown from happening, you should make sure that your router is running in tip-top shape. Of course, there are other methods that you can apply to help give your router a quick jumpstart.

So, if your home Wi-Fi experiences these lapses in performance from time to time, what can you do to remedy it? What can you do to solve a mediocre Wi-Fi connectivity speed? Surely, your router can do better, right? The answer is yes. Below are some tips and tricks on how you can help your router improve its overall performance.

Remember that routers generate Wi-FI signal in a sphere. While it is true that some routers utilize directional antennas, the omnidirectional models are the most common. With omnidirectional routers, I highly recommend placing it in the middle of your home. Preferably, a location that is not nearby any walls or large furniture. Also, place the router high above the ground to further maximize the frequencies’ reach.

If your router has a directional antenna, you can place it virtually anywhere in your home, even at the corners or edges. Of course, you will need to make sure that the antennas are adjusted and pointing towards the devices that will need to connect.

If you are using a dual-band router, then try switching the frequency to 5GHz band instead of the 2.4GHz band. There is another reason why you should try changing the frequency band to 5GHz. Most routers utilize 2.4GHz which means that other households within your vicinity would probably be using 2.4GHz as well.

Basically, switching to 5GHz, given that you have a dual-band router, is akin to switching to a less traveled lane. 2.4GHz frequencies can affect other routers that utilize the same band. By changing to a 5GHz band, you are less likely to encounter “traffic” and can pretty much avoid stifling issues that can cause slowdowns to your network.

Also, 5GHz is considerably faster than the traditional 2.4GHz band. Before you switch to 5GHz I recommend you log in to your router web browser interface first. The reason is for this is so that you can activate the option to use the same admin credentials of the 2.4GHz band to the 5GHz band. This means that all connected devices won’t need to re-enter the password, which saves you quite a bit of time.

Some dual-band routers do not give users the option to share admin credentials between the two frequencies. In these instances, I suggest you use the same SSID but give a tweak – like johnwifi02 or johnwifi5GHz – to help you distinguish between the two bands easier.

Use the Quality of Service (QoS) Setting

The QoS can be found when using the router’s web interface. It is basically a way to allocate bandwidth to specific devices/clients that are connected to your network. Simply put, it prioritizes devices that you have chosen and gives that device a considerable boost in speed and stability.

Basically, utilizing the QoS means that you are giving a specific client in your home network the “home-field advantage”. This device will always get more bandwidth to play with compared to other clients which effectively helps boost its performance.

The QoS can be found in your router’s interface. It also goes by Wi-Fi Multimedia (WMM) with some router models. If you aren’t quite sure how to go about in setting up the QoS, don’t fret as it is quite simple. Just look for your primary device (your PC, for example) in the list and move it to the top.

Switch to a Different Wi-Fi Standard

By Wi-Fi standards, we are talking about its wireless protocols. Each generation of routers will primarily use the current standard. For example, 802.11a and 802.11ac are the two most common ones used today.

All wireless devices incorporate this protocol so I recommend you check which Wi-Fi standards your smartphones, tablets, and PCs use. For example, if all your devices have an 802.11ac wireless protocol, I suggest you deactivate your router’s 802.11a support so that it can focus all of its resources on maximizing the performance of the 802.11ac protocol.

It goes without saying that internet security is crucial nowadays as the world wide web is littered with viruses, malware, and other tools from a hacker’s arsenal. Not having proper security protocols set up in your router leaves your network wide open to cyber-attacks such as DoS. Malware will also cause significant slowdowns in your network that will bring your system to a crawl.

Obviously, this is something that we must take pre-emptive steps to prevent. As such, it is vital to activate all of your router’s security measures from the get-go. For no reason should your router be set to “Open” as this means that anyone can easily connect to your network?

When setting up your router, I highly advise you utilize the WPA2 encryption if its available. For current-gen routers, you might even have access to AES which is still a new security protocol but will significantly help bolster your defense from online threats. With an up to date security system in place, your router’s performance will be safeguarded and can even attain noticeable improvements as well.

These are the easiest yet most effective ways to boost your Wi-Fi’s signal and performance. There are other methods available as well, but these will require additional router accessories such as expanders or repeaters. For now, let’s stick with simply reinforcing our current Wi-Fi as-is.

By applying these methods, you can help optimize your router’s performance to deliver the best possible connection speed that it can deliver.