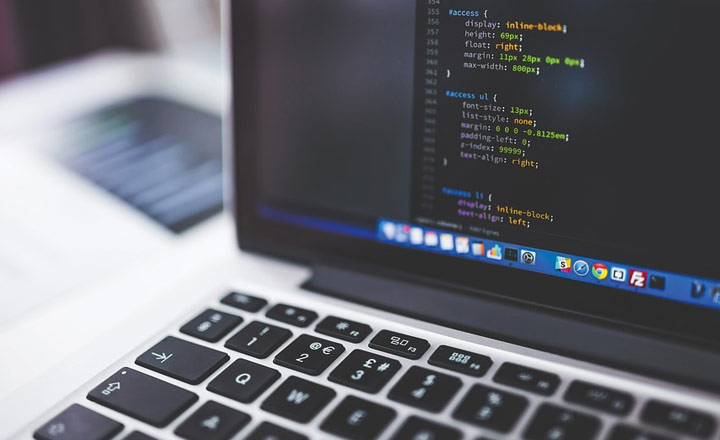 The Supreme Court on Monday issued notice to the Center seeking its response on multiple petitions challenging the Ministry of Home Affairs (MHA) order authorizing security and intelligence agencies to snoop on all computers belonging to all Indian citizens.

Hearing the petitions filed by advocate M.L. Sharma among others, a bench of Chief Justice Ranjan Gogoi, Justices Ashok Bhushan and Sanjay Kishan Kaul directed issuing notices to the parties including the Modi government and posted the matter for after six weeks.

The MHA’s December 20 order authorized 10 Central agencies, including the Intelligence Bureau (IB), Enforcement Directorate (ED), Central Bureau of Investigation (CBI) as well as the Delhi Police to ‘intercept, monitor and decrypt any information generated, transmitted, received or stored in any computer’.

The order also binds subscribers or service providers or any person in charge of the computer resource to extend all facilities and technical assistance to the agencies, a failure to do so is penalized with seven-year imprisonment and fine.

Among the grounds of the challenge is the apprehension that ‘citizens may be penalized for expressing views opposing those of the government’s’.

With opposition parties accusing the Modi government of ‘snooping’ and turning India into a ‘surveillance state’, the MHA subsequently clarified that the new order ‘does not confer any new powers’ to any security or law enforcement agency and was merely repetition of rules framed during the UPA regime in 2009.

Besides the MHA order, Section 69 of the Information Technology Act, 2000 which empowers the Center to order snooping on computers, has also been challenged.

Filed by digital advocacy organization Internet Freedom Foundation (IFF), the petition seeks declaring the provisions of the IT Act unconstitutional and in violation of fundamental rights.