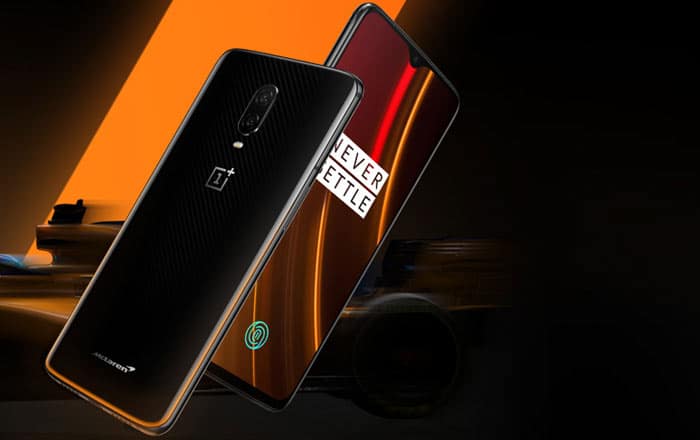 The new Beta update brings Android 9.0 Pie Digital Wellbeing feature to all the devices, which helps keep the track of time and ways of use of the smartphone.

The update also introduces the “Fnatic mode” — that basically boosts the performance and network reception so that users can get an immersive gaming experience on these OnePlus smartphones.

In addition, features like Zen Mode, DC Dimming, RAM Boost, and Screen Recorder are also expected to come soon to the OnePlus 5 and OnePlus 5T.

To recall, OnePlus also confirmed last month that OnePlus 5/5T would be included in the Android Q Beta program. Both the two-year-old handsets are running Android Pie OS as of now.