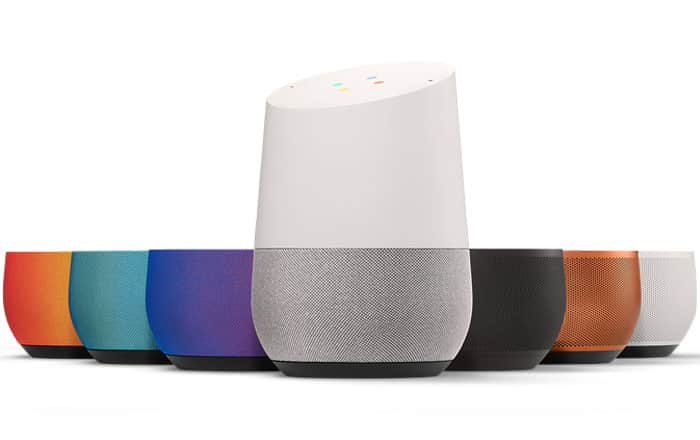 Google is refocusing its Android-based platform for smart devices — Android Things — only on smart speakers and smart display categories.

“We are refocusing Android Things as a platform for original equipment manufacturers (OEM) partners to build devices in those categories moving forward,” Dave Smith, Developer Advocate for Internet of Things (IoT), Google, wrote in a blog-post on Tuesday.

Announced in 2016, Android Things was intended to be an operating system (OS) by Google for developers to code for smart devices using the tools they already knew from Android phone coding – including displays, experimental gadgets, small robots, art installations, a projector, a 3D printer and more.

“Android Things continues to be a platform for experimenting with and building smart, connected devices. System images for these boards will remain available through the Android Things console where developers can create new builds and push app updates for up to 100 devices for non-commercial use,” Smith added.

Google has recently put a bigger emphasis on using Google Assistant rather than Android Things as the connective tissue for smart devices, The Verge reported.

In January, Google announced, “Google Assistant Connect” – a way to build Assistant into all kinds of devices, from simple e-paper displays to connected dishwashers.