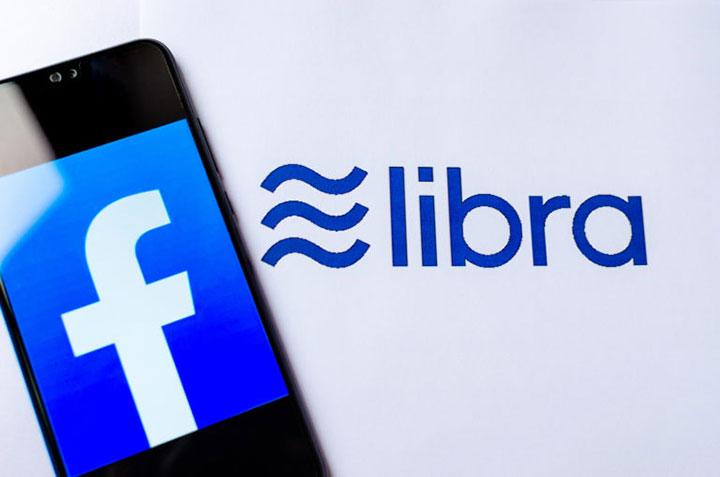 When it was first announced back in June 2019 that Facebook would be releasing its very own cryptocurrency; Libra, punters, investors and speculators were no doubt highly interested. Unlike other cryptocurrencies such as Bitcoin and Ethereum, Libra is backed by financial assets such as foreign currencies and stocks.

Along with this, Libra is also a non-decentralized form of cryptocurrency i.e. valuations and monetary policies are controlled by Facebook and other partners. In that sense, Libra has the potential to be significantly less volatile as compared to other cryptocurrencies. Also, the fact that it’s being released by Facebook has propelled cryptocurrency into the consciousness of the public.

Some trading companies, like eToro, are already testing Libra implementation. According to recent eToro reviews, the UK based company is exploring the capabilities of the new crypto coin and this shows that exchange firms are keen on receiving the Facebook sponsored coin.

Given Libra’s background i.e. Facebook, chances are the cryptocurrency will not offer the kind of anonymity desired by most Bitcoin users. Hence this could also affect its acceptance amongst users beyond the mainstream. Given the uncertainty of the crypto world, it’s hard to see the effect that Libra will have on other cryptocurrencies.

In the past, Bitcoin and other cryptocurrencies have often been dismissed as mere trends in a market gone crazy with many citing the lack of transparency and financial backing. Many have claimed that the cryptocurrency industry is a bubble simply waiting to bottom out.

With increased acceptance around the world and rising institutional interest, Libra could be the boost that pushes Bitcoin and other cryptocurrencies into true mainstream territory. In fact, proof of this can be seen by rising Bitcoin prices in the wake of government hearings. The press received from the Libra hearings have sparked an increase in cryptocurrency interest which translated into positive valuations for BTC.

Bitcoin, Ethereum and other forms of cryptocurrency have long been treasured for their decentralized nature. The lack of government oversight and control has allowed crypto users to maintain their anonymity when performing transactions. This was what made Bitcoin so popular with users in the first place.

Back in 2017, mainstream investors rushed to snap up Bitcoins and other cryptos in the wake of massive price valuations which turned many into overnight millionaires. It is this volatility that has drawn so many to Bitcoin in the first place.

Libra, on the other hand, is a “stablecoin” i.e. a cryptocurrency that is designed to ensure minimal volatility. Thanks to the financial backing and support from conglomerates such as Facebook, Libra could be seen by some as the antithesis of Bitcoin. Regulated, stable and controlled by outside entities.

Consequently, with so much additional regulation, Libra could just as easily drive away the traditional users of Bitcoin who are trying to avoid the very thing offered by Libra. Along with this, with 4 out of 5 Americans surveyed claimed that they were distrustful of Facebook, citing concerns of data theft and invasion of privacy. With that much distrust, it’s doubtful that Americans would turn to Libra as their crypto of choice.

All of this could possibly drive potential users away from Libra as they turn towards the more traditional forms of cryptocurrency i.e. Bitcoin. This, in turn, would serve to only drive up BTC valuations on the long run.