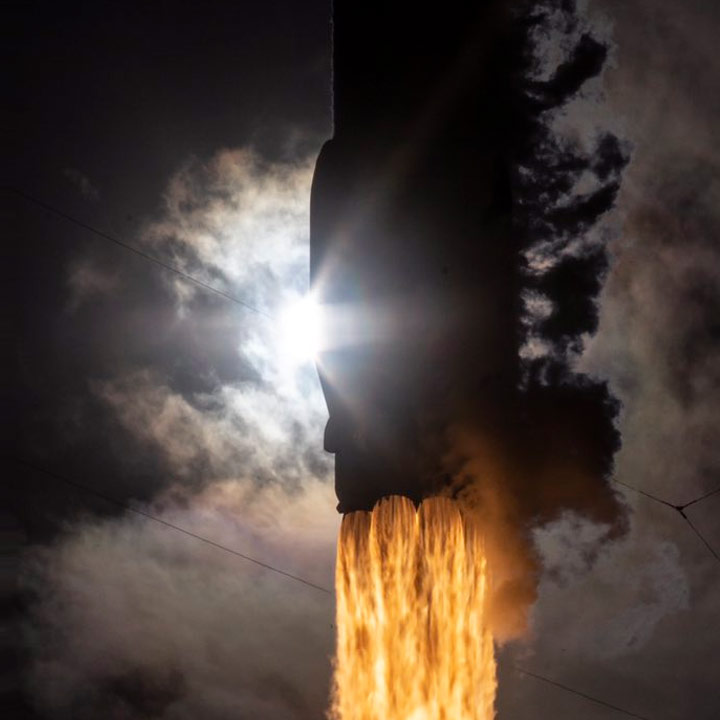 The 60 mini satellites went into space aboard Falcon 9 rocket, ending a nearly three-month launch hiatus for the company.

The “Starlink” satellites will be deployed at an altitude of 280 km to beam broadband Internet services.

Prior to orbit raise, SpaceX engineers were to conduct data reviews to ensure all Starlink satellites are operating as intended.

“Once the checkouts are complete, the satellites will then use their onboard ion thrusters to move into their intended orbits,a SpaceX said in a statement late Monday.

The 60 Starlink satellites are part of the second batch of SpaceX’s broadband Internet mega constellation. SpaceX is developing a low latency, broadband internet system to meet the needs of consumers across the globe. 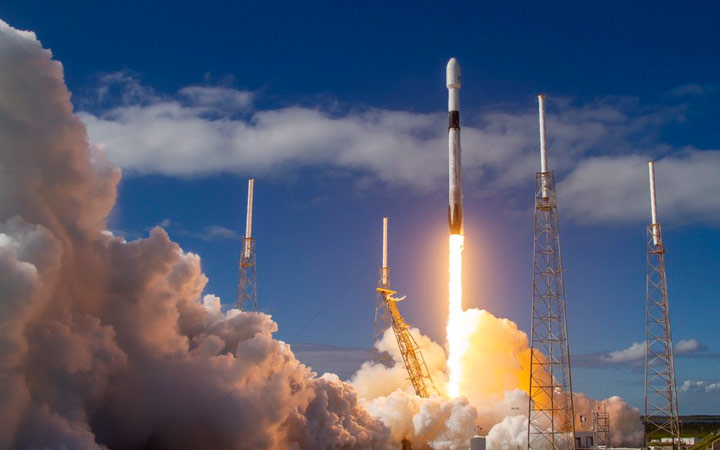 Enabled by a constellation of low Earth-orbit satellites, Starlink will provide fast, reliable internet to populations with little or no connectivity, including those in rural communities and places where existing services are too expensive or unreliable, the company said in a statement.

Since the most recent launch of Starlink satellites in May, SpaceX has increased spectrum capacity for the end-user through upgrades in design that maximize the use of both Ka and Ku bands.

Additionally, the components of each satellite are 100 percent demisable and will quickly burn up in Earth’s atmosphere at the end of their life cycle – a measure that exceeds all current safety standards.

Starlink is targeted to offer service in parts of the U.S. and Canada after six launches, rapidly expanding to global coverage of the populated world after 24 launches.