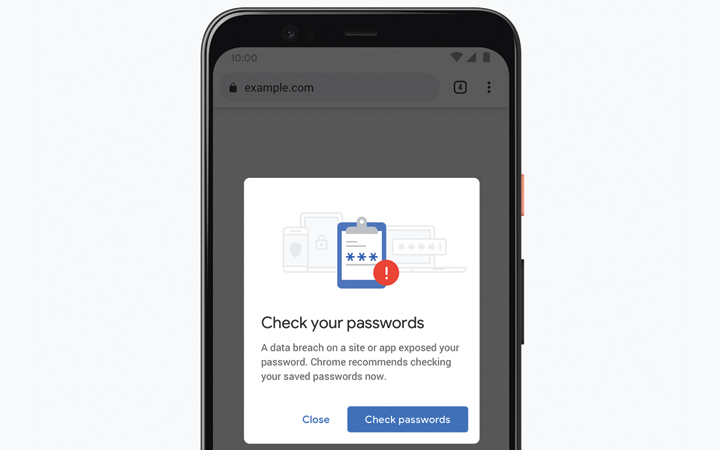 In a bid to offer users better password protection, Google is introducing Chrome version 79 and which comprises a number of improvements, including warning users when their password has been stolen as part of a data leak.

Users can control the new feature in Chrome Settings under Sync and Google Services. It’ll be gradually rolled out for everyone logged into Chrome, Forbes reported on Tuesday.

The tech giant has been warning about reused passwords in a separate browser extension or in its password check up tool, but it is now baking this directly into Chrome to provide warnings as users log in to sites on the web. 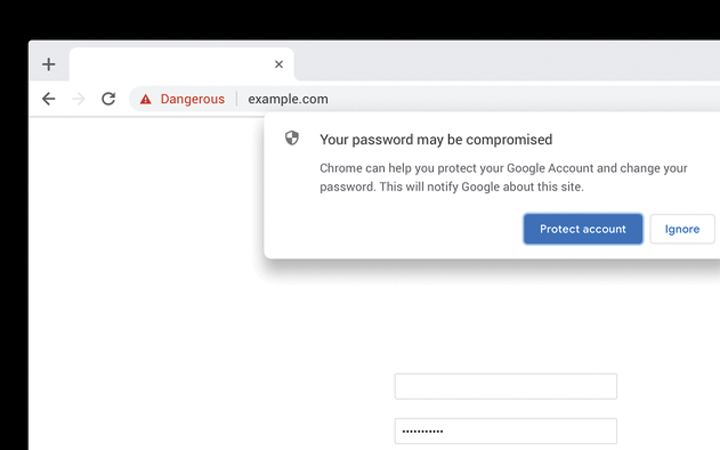 Even as Google will be watching as users enter their password, but it will not actually be able to see the login credentials.

You may also want to read: Google Chrome to Start Labeling Slow-Loading Websites

It is able to do this using tried and tested encryption techniques that allow it to check one password against a massive trove of stolen credentials without seeing the plain text, the report added.

Apart from password warnings, the company is also improving its phishing protection with a real-time option.