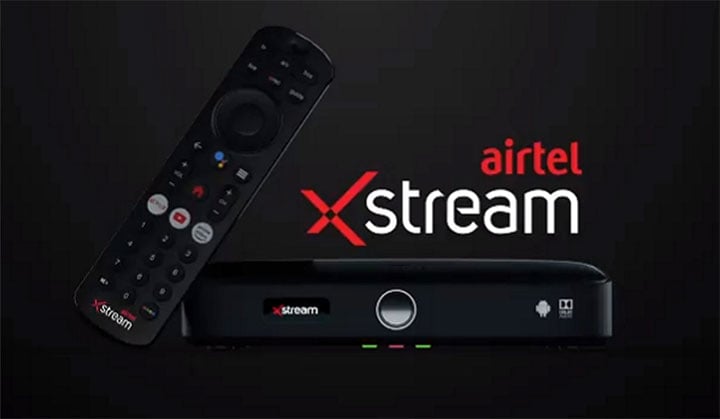 The announcement comes barely a week after Reliance Jio commercially rolled out its fiber-to-the-home (FTTH) service “JioFiber” across 1,600 cities in India where the users will have an integrated experience of broadband, on-demand entertainment, free HD voice calling, TV video calling and unlimited data, among others.

Besides “unlimited” broadband at 1Gbps speed, Airtel Xstream Fiber also offers “unlimited landline calls” to any network in India along with benefits such as three months Netflix subscription gift, one year Amazon Prime membership and access to premium content from ZEE5 and Airtel Xstream app, the company said.

The service will be rolled out in more markets over the coming months, Airtel said.

“Along with Airtel Xstream devices and applications, our latest Fiber offering will deliver an end-to-end experience to customers with blazing fast speeds and all the content you need on a single platform,” Batra added.

As part of the Airtel Xstream device portfolio, Airtel launched an Android-based over-the-top (OTT) smart stick and an Android-based 4k Hybrid Smart Box that brings satellite TV and OTT content together onto the TV screen with the convenience of a single device, making any regular TV a smart TV.