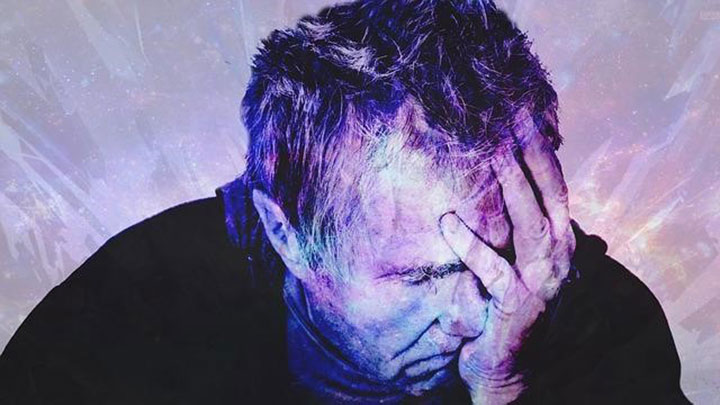 Rejection is a staple of startup life. As an entrepreneur you’ll face it when floating your idea, trying to secure customers, and certainly when pitching investors for funding. Just look at these entrepreneurs whose startups were repeatedly rejected, yet went on to be worth billions and billions of dollars.

Kevin O’Connor is the founder of Double Click, the ad giant that was ultimately bought by Google for over $3B. He also sold ISS to IBM for $1.4B. Yet, there was a day when he was just able to scrape together $25,000 from friends and family to bootstrap a startup.

Eventually, Kevin’s dedication grew the company to attract hundreds of millions of dollars. Even far more than their owner thought they needed.

Jon Stein has gone from launching a startup in the bottom of one of the greatest economic troughs we’ve experienced to managing $15B and disrupting the investment industry. As you can imagine, raising money in 2008 was not an easy thing, no matter how great your pitch.

Yet, Betterment has raised hundreds of millions of dollars from top investors such as Fabrice Grinda, Bessemer and Menlo Ventures. 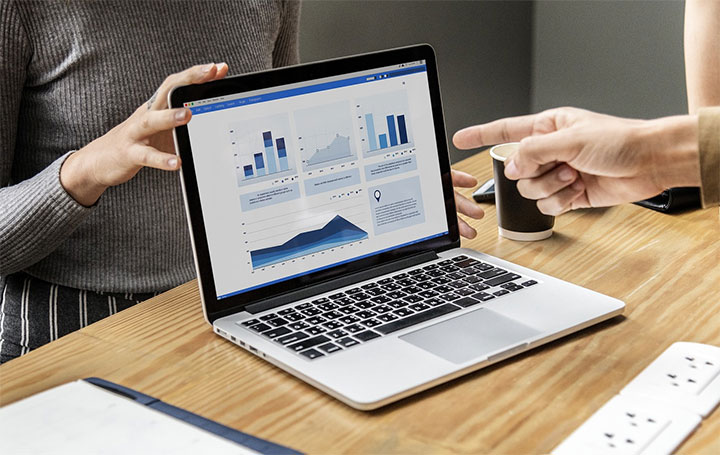 Co-founder and CEO of CommonBond, David Kein has raised $4B for his financial startup. Yet, his journey has included sleeping in his office for years while waiting for the venture to really take off. Before raising their first round of funding David was even living out of a suitcase and crashing on friends’ couches for months.

Henrique Dubugras had an impressive history of growing an online payments startup to $1.5B in transactions at a young age. He then decided to sell the company and go back to school and attend Stanford. Even then, Henrique had his share of challenges with financial backers.

Having raised hundreds of thousands of dollars in startup capital, his startup couldn’t get a corporate credit card. So, he launched his own. That became Brex, which fuels other startups with access to these cards, and is now worth over $1B.

Alex Mashinsky has achieved at least $3B in exits. He’s raised over $1B across the founding of at least 8 companies. Yet, he arrived in NYC with just $100 in his pocket. Today, Alex is known for pioneering VOIP phone calls and is now pioneering what’s next in cryptocurrency.

Though, even in spite of his track record of successes, he has lost out on venture capital to competitors who have a track record of failure and losing investor money. Fundraising is always a chore, no matter how great you are, and even if you have pulled off great exits. Especially, if you are way ahead of your time.

Jyoti Bansal came to America and waited seven long years for his green card so he could live out his dream of building his own startup from the ground up. As founding CEO of AppDynamics Jyoti raised over $200M and then sold the company for $3.7B.

He worked through culture shock, being an engineer oriented founder in his 20s, and 20 investor rejections before gaining traction with investors.

Gil Elbaz is the founder behind what is now Google Ads, a $15B to $20B revenue-generating tool for Google. Yet, in the beginning, he had to raise capital, had to turn down very tough terms, and virtually beg to borrow for investment. He has learned to be cautious with capital and cash in the bank. That’s because even at the top of the game, you don’t know what the markets are going to do to you, and if that’s the last money you are going to get.

Our world would be much different today without these founders and their persistence to get funded. Our future would move much differently. Whatever you do, don’t quit. You can make it too.

Just keep pitching. Learn from every investor meeting. Do your homework and learn how to craft a fantastic pitch deck and presentation, connect with investors, and to build these critical relationships with updates far in advance of your next fundraising needs.